Mariam Petrosyan (b. 1969) is a Russian-language Armenian novelist. She is most well known as the author of the award-winning novel The Gray House (2009), translated into eight languages.

The Gray House was nominated for the Russian Booker Prize in 2010 and received several awards and nominations, among them the 2009 Russian Prize for the best book in Russian by an author living abroad. The worldwide English edition came out on 25 April 2017, from AmazonCrossing; it has been shortlisted for the 2018 Read Russia Prize. Excerpts from the novel (in English translation by Andrew Bromfield) were narrated by Stephen Fry in the film Russia's Open Book: Writing in the Age of Putin.

The only other book by the author to date is a short fairy tale, The Dog Who Could Fly (2014).

Mariam is also a proffesional painter and cartoonist. She is married to Armenian graphic artist Artashes Stamboltsyan. They have two children. She is a great-granddaughter of Martiros Saryan. 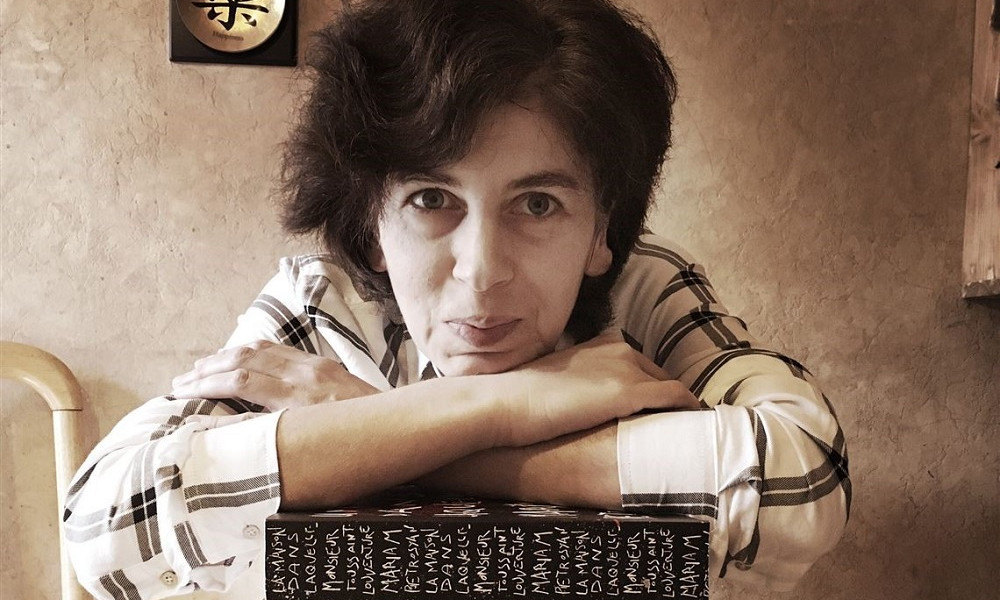