Shaga Yuzbashyan is a cinema historian, educator and interpreter, who since 2001 is based both in Paris and Yerevan. She holds an MA from Paris-8 University in the fields of cinema theory and history, as well as in the silent movie studies. She’s been actively involved in the restoration of the first Armenian movie “Namus” (1925),  led by ARTE French cultural channel. Ms. Yuzbashyan also holds an MA from Yerevan state pedagogical institute’s faculty of culture. From1986-1989 she worked at Hayfilm studio. 1998-2000 she worked at Doctors Without Borders in Nagorno Karabakh as French-Armenian interpreter.

Memory is produced by Literature 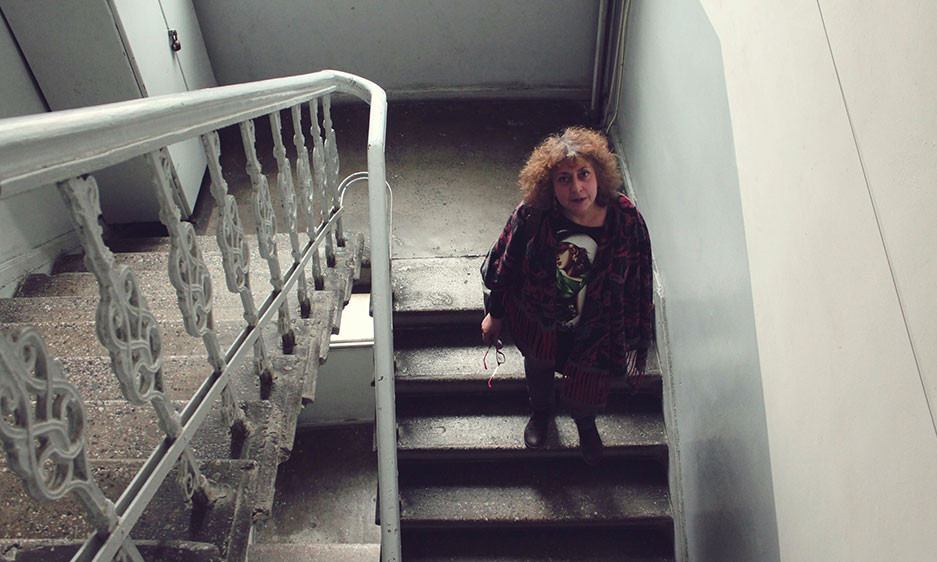