Tatev Chakhian is a Poland-based Armenian poet, translator and visual artist, born in 1992 in Yerevan. In 2016 she published her first volume of poetry titled unIDentical. In 2018 the book was nominated for the European Poet of Freedom – the 5th edition of the Literary Award of the City of Gdansk and was published in Polish. Selections of her poetry have been translated into German, Czech, Turkish, Spanish, Portuguese, Macedonian, Maltese, Greek, Bengali, etc., have been published and performed worldwide.

Chakhian translates and promotes Polish and Iranian contemporary poetry among Armenian readers․ Her artistic activities are embodied in the form of mixed-media art, she makes graphic and paper collages visualising her poems. She also collaborates with urban artists, filmmakers and musicians.

Tatev Chakhian had graduated from the faculty of Cultural Anthropology at Yerevan State University, then got a degree in International Relations at Adam Mickiewicz University.

Literature is where I go to explore the highest and lowest places in human society and in the human spirit, where I hope to find not absolute truth but the truth of the tale, of the imagination and of the heart. 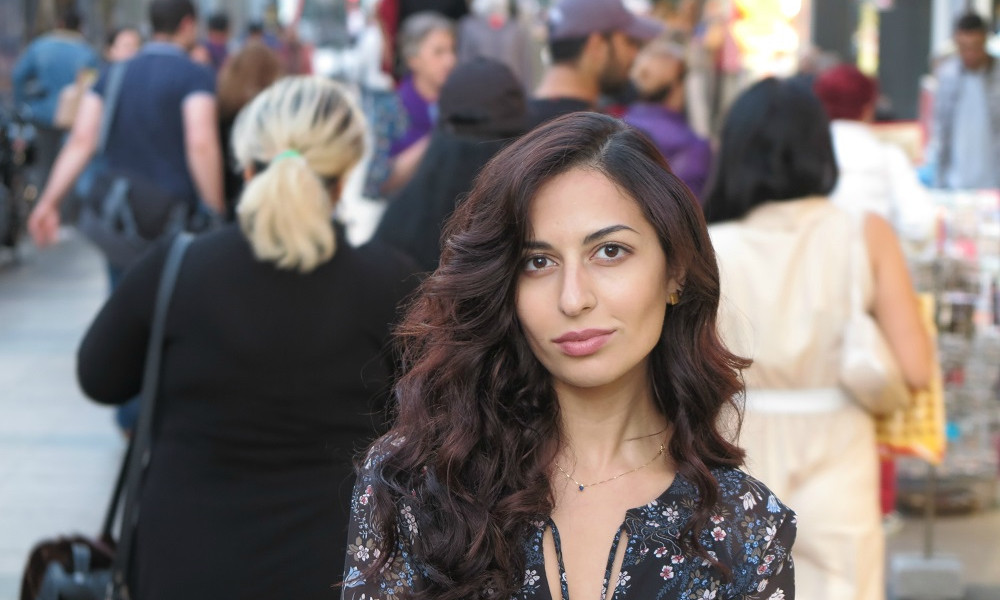