Tigran Paskevichyan is a poet, nonfiction writer, as well as documentalist and script writer. He is the author of two poetry collections - "Independent Prayer" and "Snowman Gospel" -, and two nonfiction collections - “Don Quixote Diaries” and “The wall of conflict” on peace and war issues connected to the Nagorno Karabakh conflict. His poetry is largely anthologized and translated into English, French, Catalan, Spanish, Albanian, Romanian and Georgian. As documentalist and script writer he worked on more than two dozen movies.  He is also well known as a media person. He was the head publicist of legendary Garoun Magazine in 1987-1990. He was one of the founders and journalists of underground (samizdat) newspapers Mashtots and “…ev ayl (etc...)” which were being published in 1988-1990. In 1990 he has become the vice chairman of Armenia State TV & Radio Committee and has been working there till 1992.  In 1992-1993 was the chief editor of “AR” weekly newspaper. Since 1993-2003 has been the head of public relations department of Hayastan All-Armenian Fund. In 2004-2008 he was the member of Creative Board of Shoghakat TV Company and manager of film & program production. Since 2004 till 2012 he has been a columnist and blogger in different well known online and printed newspapers. Since 2000 he has been largely involved in the projects of the Factum NGO. He is a project manager and documentary script writer of almost all projects that Versus Studio and Factum NGO have been implemented so far. Currently is the editor-in-chief of Aliq Media Armenia. 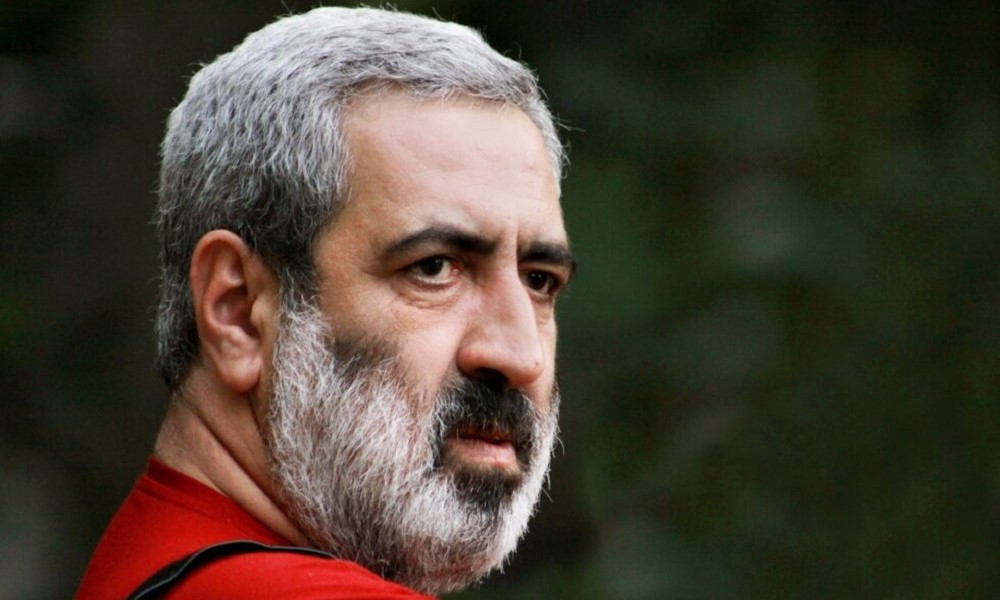