Film critic, literary translator from English, Italian, French, Russian, Polish, Bulgarian, Serbian, Czech languages, editor. Member of FIPRESCI (International Federation of Film Critics). Graduated from the Philology Department of Yerevan State University with a specialization in literary and art  criticism. In 1993-2011, represented the best of the world cinema in his author’s program 8 ½ on Armenian Public TV Company. Had his columns in various newspapers, in the period from 2001 till 2006, prepared Cinema page in Azg daily. In 2005-2013, he was the editor-in-chief of the Film and Dub Department of Armenian Public TV Company and in 2008 - the editor-in-chief of CinemArt monthly. He is the co-author of  the books Aznavour in Cinema (1993) and Francois Truffaut (1994), the editor of the catalogue Armenian Cinema. 1924-2008 in Armenian and English (2009), the co-author and editor of the book Atom Egoyan (Arm, Yeravan, 2010; Ro, Bucharest, 2014). Since 2004, has been the editor of the catalogue of the Golden Apricot International Film Festival. In 2002-2014, he has delivered weekly lectures on world cinema at Armenian Centre for Contemporary Experimental Art (ACCEA). Many feature films and documentaries, as well as literary works by William Saroyan, John Osborne, Edward Albee, Harold Pinter, Henry Miller, Umberto Eco, Vladimir Nabokov, Ray Bradbury, Philip Roth, Milorad Pavić, Anthony Burgess, Ken Kesey, Olga Tokarczuk, Tennessee Williams and others were translated into Armenian by him. In 2015, Zaven Boyajyan was awarded the President Prize for the translation of the novel The Name of the Rose by Umberto Eco and his lifetime achievement. 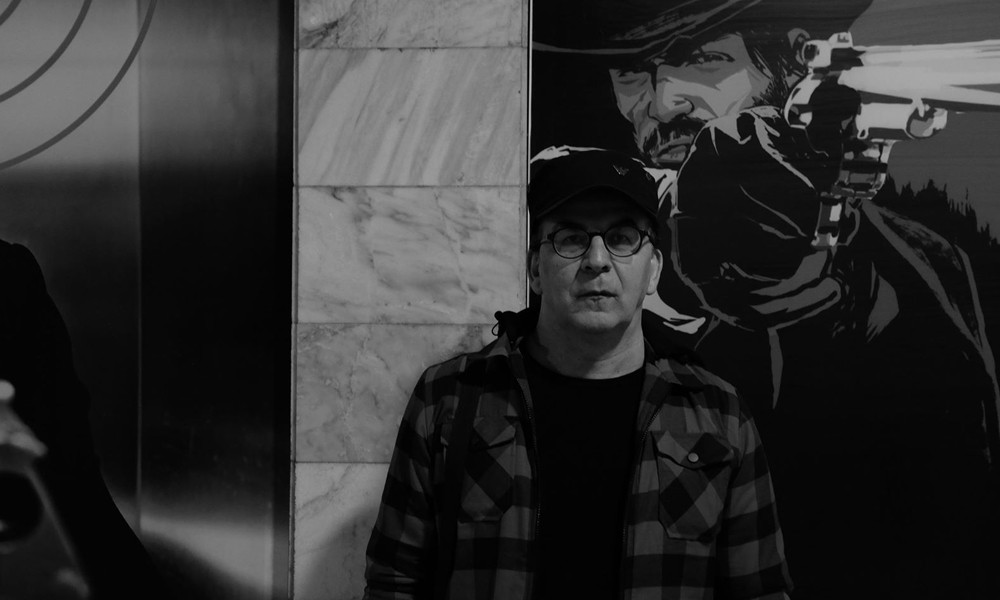