Anush Kocharyan is a writer and cultural journalist. Since 2014 she has been writing for Inqnagir literary almanac and Hetq e-periodical, where apart from her articles and interviews she has also published her poetry, essays and book reviews.

She has lived in Tbilisi for half a year after she got her Master’s Degree in Journalism at Yerevan Sate Universtiy. Then she was accepted to take part in a cultural exchange program of the US State Department and has been in 5 states during 4 months’ visit. At her return she has taught Information and Audience at the Yerevan State Institute of Cinema and Theater for two years and became producer, author and co-author of several cultural projects.

In 2012 she has presented her Faustatopia play at a public discussion. The play was translated into English was included in anthology published in the frames of Levon Shant National Educational and Cultural Union. In 2014 the play was awarded by Eurodram project of Maison d’Europe organization. 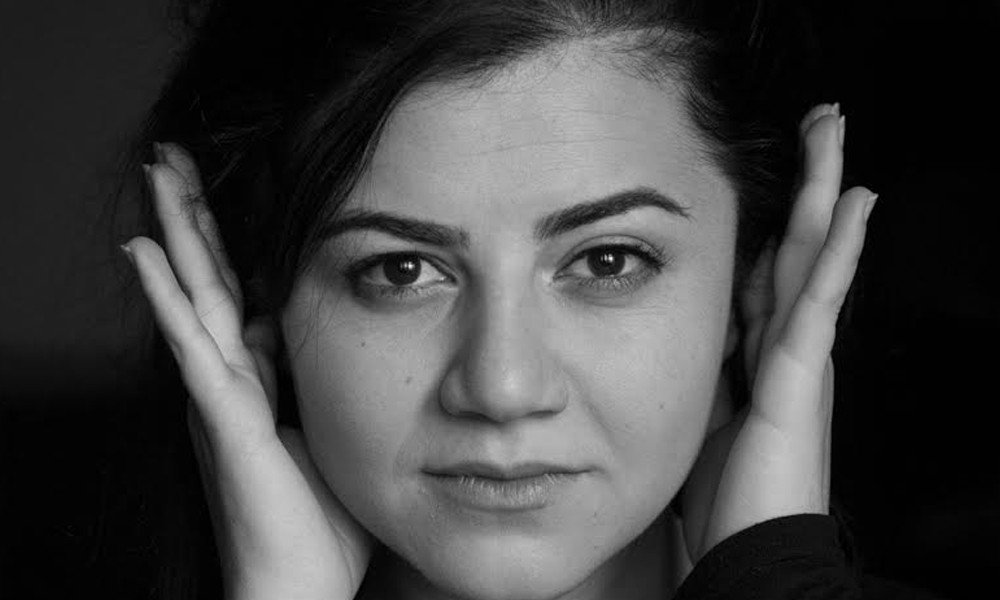