Aram Pachyan was born on March 19, 1983. His first novel Goodbye, Bird has become a national bestseller in 2012 and is still in the top lists of bestselling Armenian literature. It has been translated into English, French, Bulgarian and the rights to Serbian are sold. He has been a writer in residence at Fall Residency of International Writing Program of the University of Iowa, Iowa, USA in 2018 and at Villa Waldberta, Munich, Germany in 2019.

2010 – Youth Prize of the President of Armenia 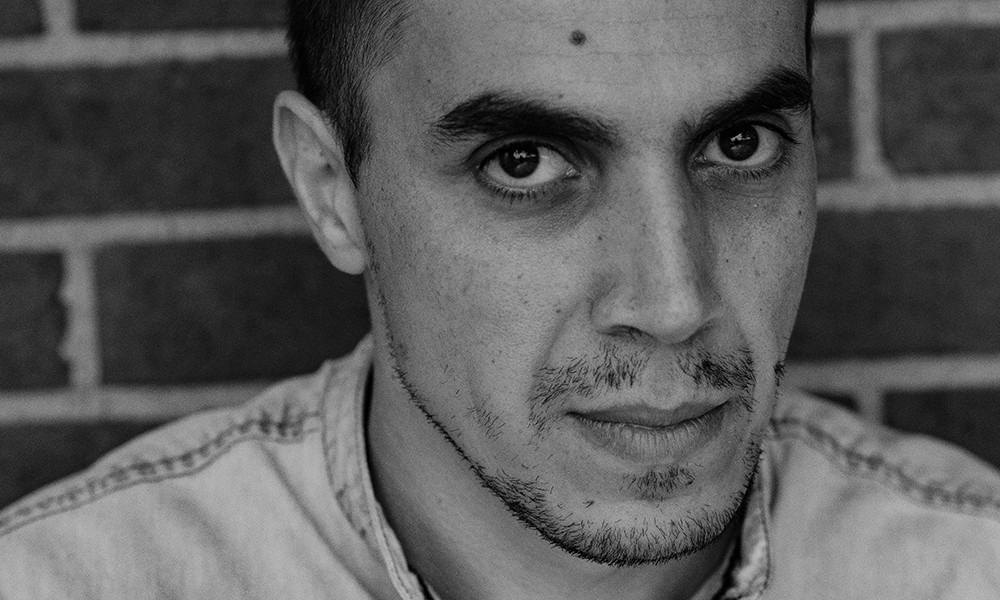 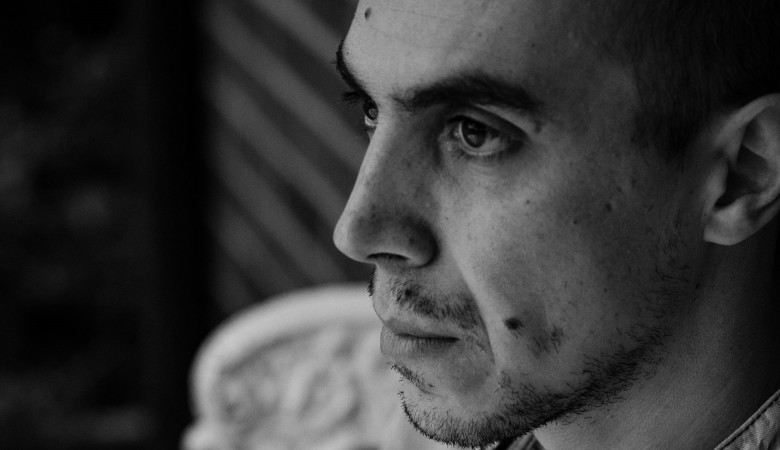 It seems like we were neither ready for war nor for peace.