PEN Armenia was founded in 1991 by the renowned Armenian poet, translator and public figure Gevorg Emin. The founding organization was officially called the Armenian P.E.N. Centre. In 1998, the Armenian P.E.N. Centre adopted new bylaws during an assembly. The translator, literary analyst and publisher Anna Hakobyan was elected the new President. The organization’s Armenian name was modified to reflect the original acronym of P.E.N. [from Փ․Ե․Ն to Պ․Է․Ն] (Armenian Poets, Essayists, Novelists, Center Non-Governmental Organization). In December 2017, the Armenian PEN Centre was registered as PEN Cultural Non-Governmental Organization (President elected Armen Ohanyan). We are confident that the center will succeed in this third attempt to establish itself thanks to the joint efforts across generations of its dedicated members and the literary figures that have come together under the values of the Charter. 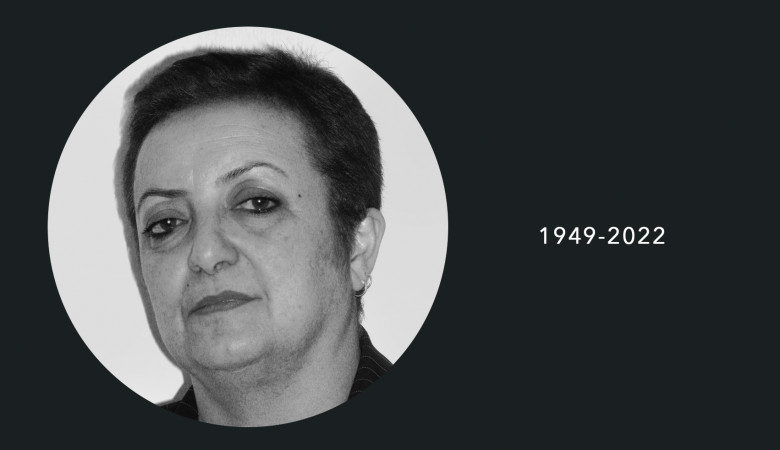 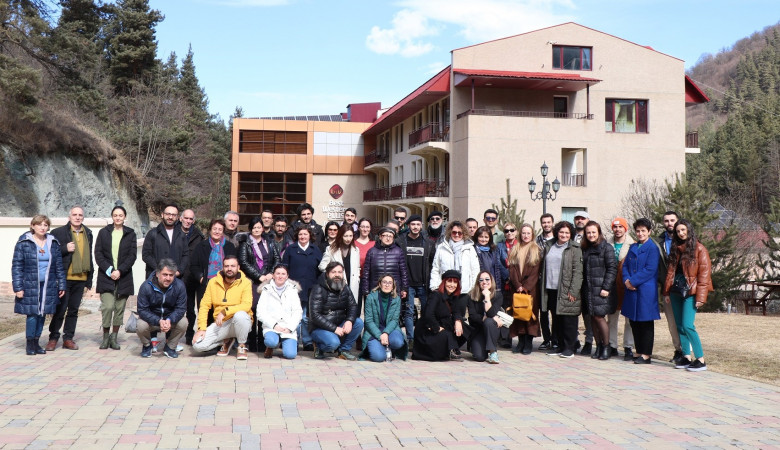 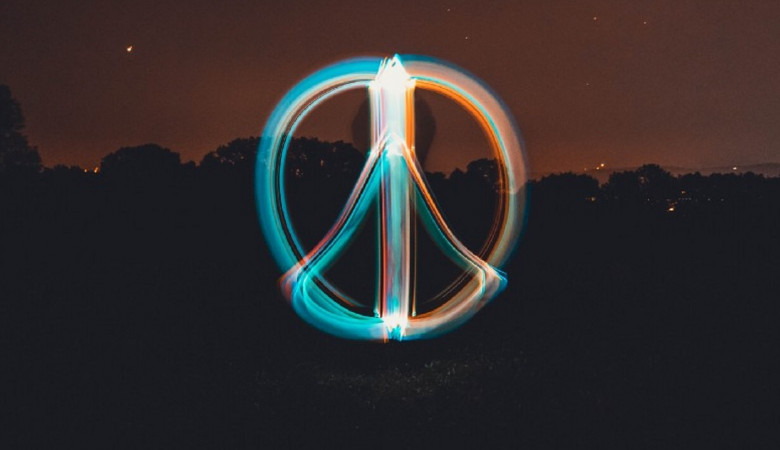 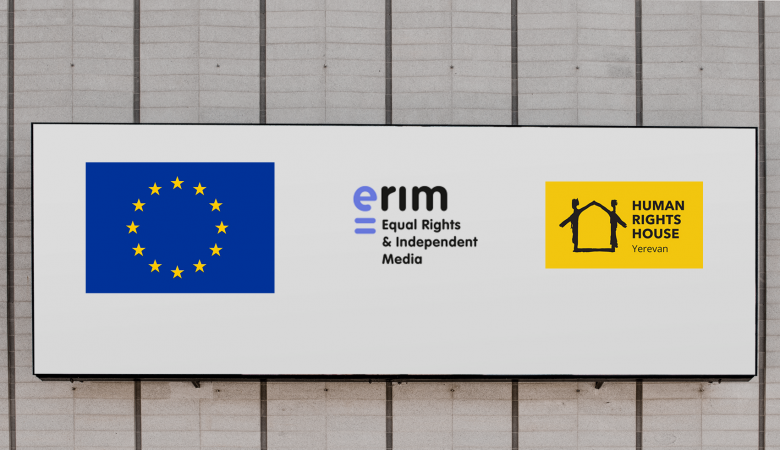 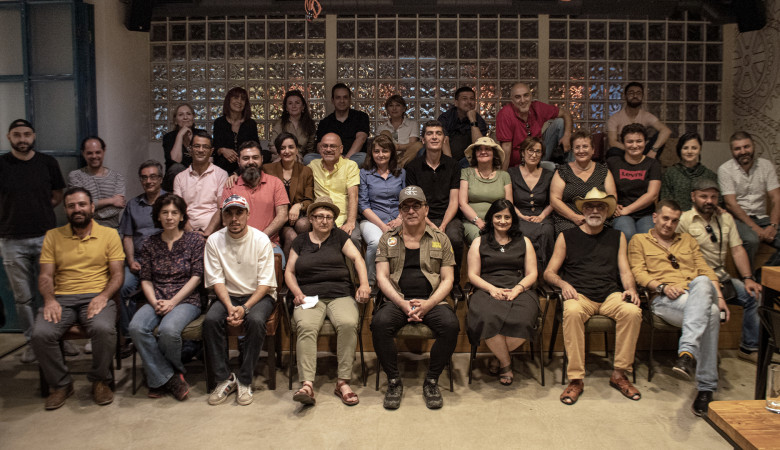 Several key committees of PEN Armenia were formed as a result of ground-breaking annual meeting.. 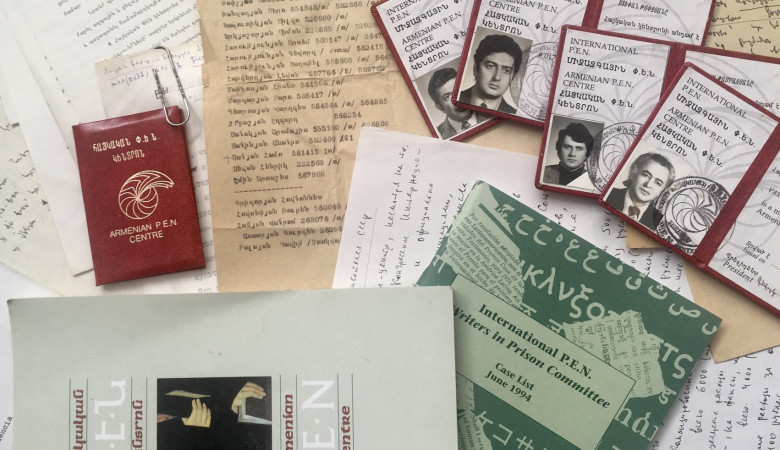 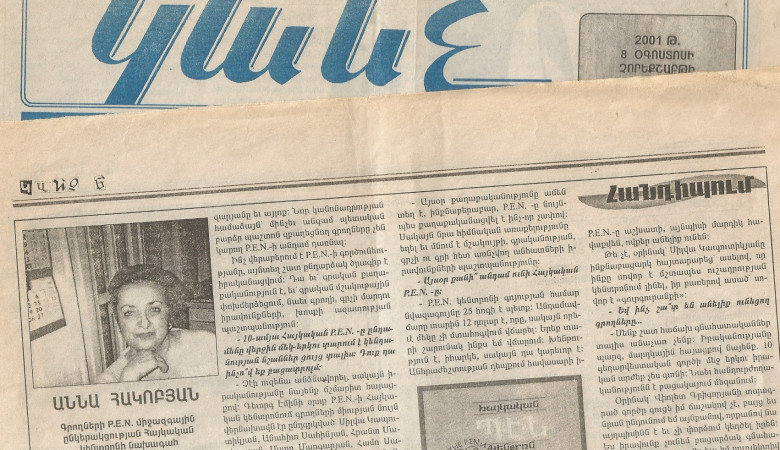 An interview with Anna Hakobyan, on the occasion of the 10th anniversary of the Armenian Center