Through the joint initiative of the Friedrich Naumann Foundation Moscow bureau and PEN Armenia, a series of events called Sakharov Days was held in Yerevan on October 27 and 28, 2022.

On October 27, a round table discussion was held at the office of our partner, the Cultural and Social Narratives Lab on Andrei Sakharov’s article The World in 50 Years, moderated by Anna Margolis from the CSN Lab.

In 1974, the American journal Saturday Review asked several well-known figures, including Andrei Sakharov, what they thought the world would be like half a century later. Andrei Sakharov’s response was later published with the title The World in 50 Years.

Almost half a century later, following similar discussions held in Russia on the occasion of the 100th anniversary of Sakharov’s birth, Yerevan also hosted a discussion on this topic. Public memory sometimes simplistically reduces Sakharov’s legacy to the “creator of the hydrogen bomb”, the man “opposing the conservative majority of the Supreme Soviet” or the “unbreakable exile”. But Sakharov was more than these simple definitions and labels that have been attributed to him. How relevant are his ideas in these times of widespread crisis and scrutinization of values? To what extent do the square, school, and even business center in Yerevan bearing Sakharov’s name give new meaning to the life he lived and the legacy he left behind? There was an enthusiastic discussion on these and other questions.

On October 28, our partner LOFT Yerevan served as the location for the Yerevan presentation of the graphic novel Andrei Sakharov: The Man Who Wasn’t Scared.

This book targeting schoolchildren and meant for intergenerational reading, elicited great interest in the audience thanks to its format and uniqueness.

The evening was moderated by PEN President and writer Armen Ohanyan. He also officially stated his readiness to support the book’s translation into Armenian and publication. The book was presented by its illustrator and cover designer Polya Plavinskaya, by Sakharov Center exhibitions coordinator Natalia Samover, and by Galina Kozlova from the Friedrich Naumann Foundation.

PEN members participating in the event were gifted copies of the book from the Friedrich Naumann Federation. Participants were also given the booklet Sakharov/New Age, whose compiler and editor Olga Grinkur was also in attendance, an active participant of the Sakharov Days events.

We would like to offer our heartfelt gratitude to the Anna Ayvazyan from the Friedrich Naumann Foundation Moscow bureau , a friend and partner of PEN Armenia, for the initiative and quality implementation of Sakharov Days in Yerevan. 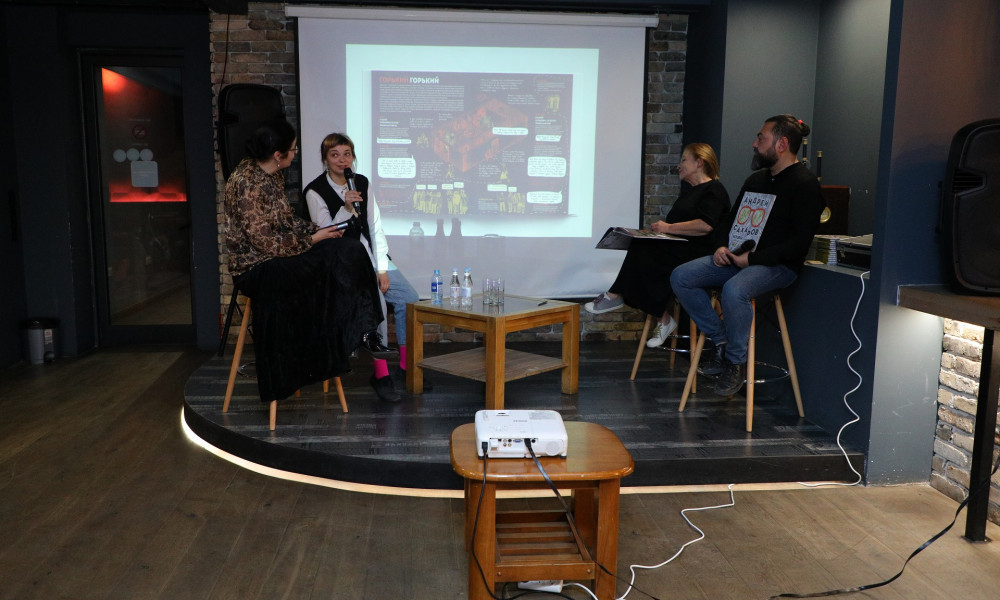 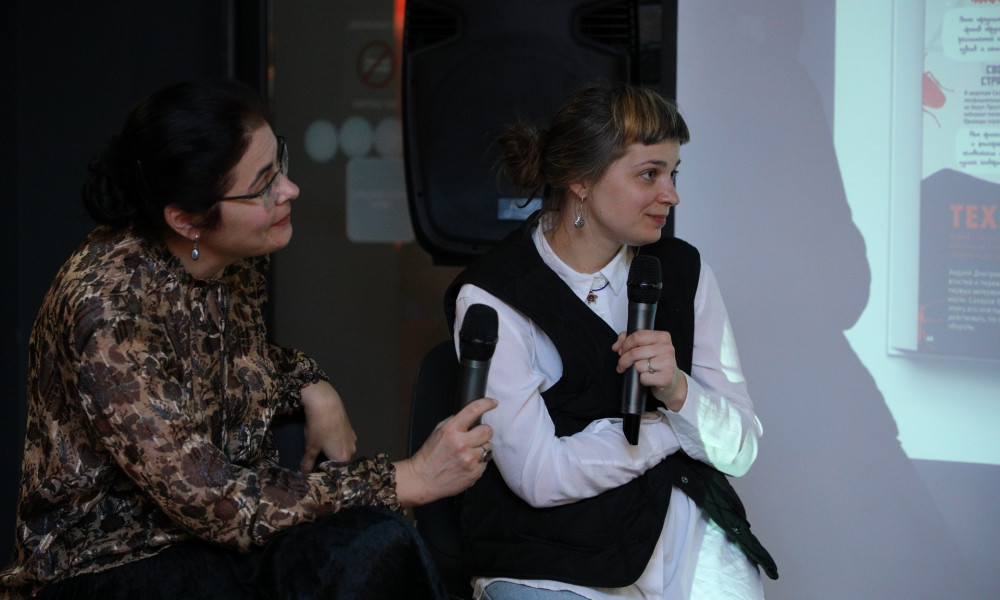 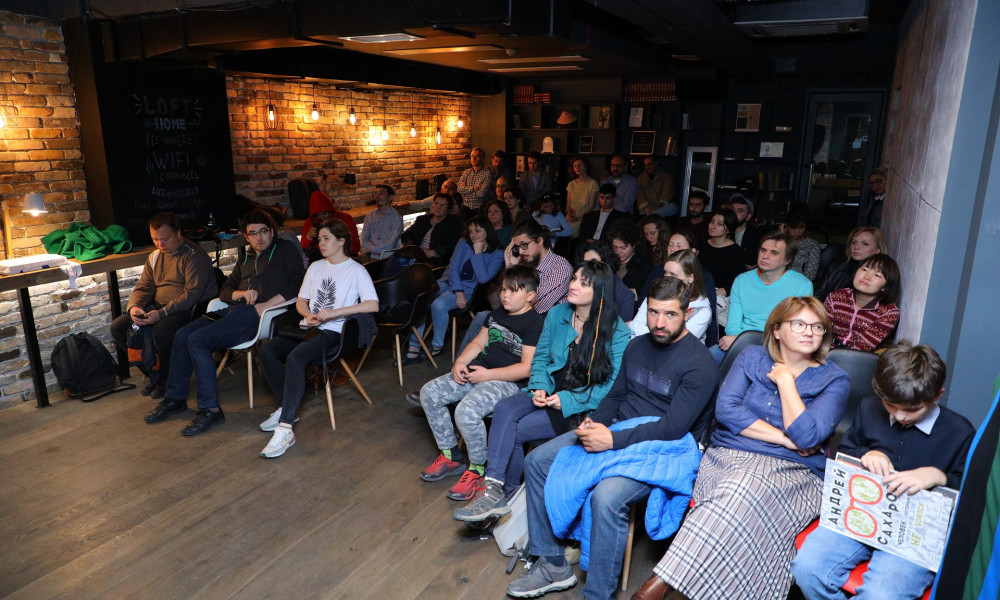 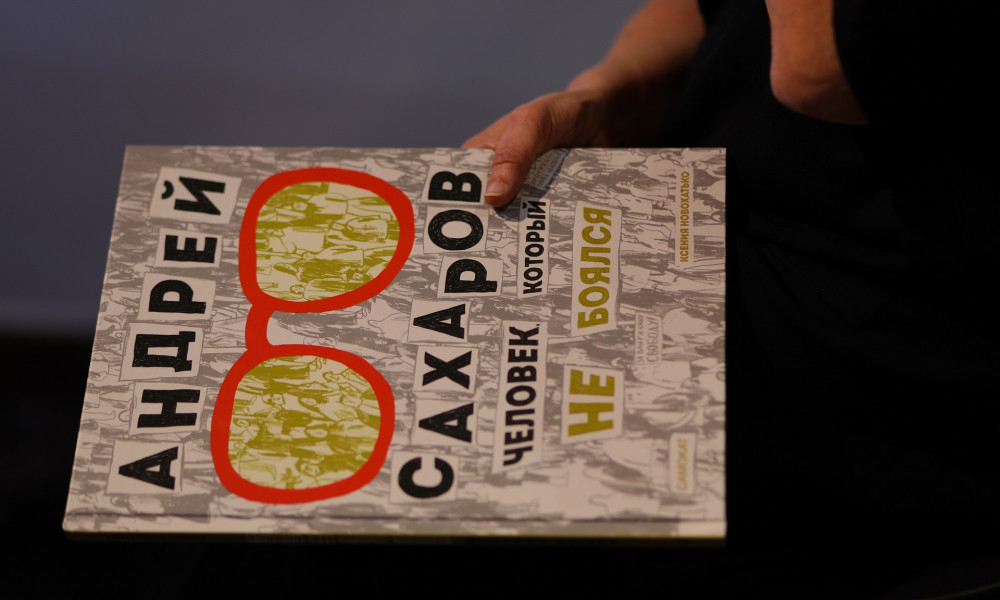 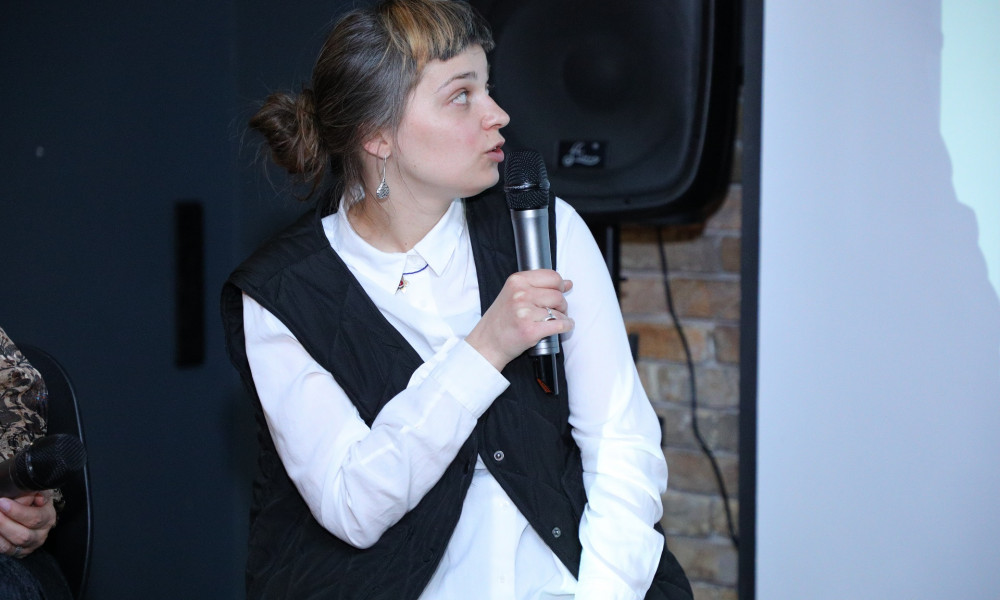 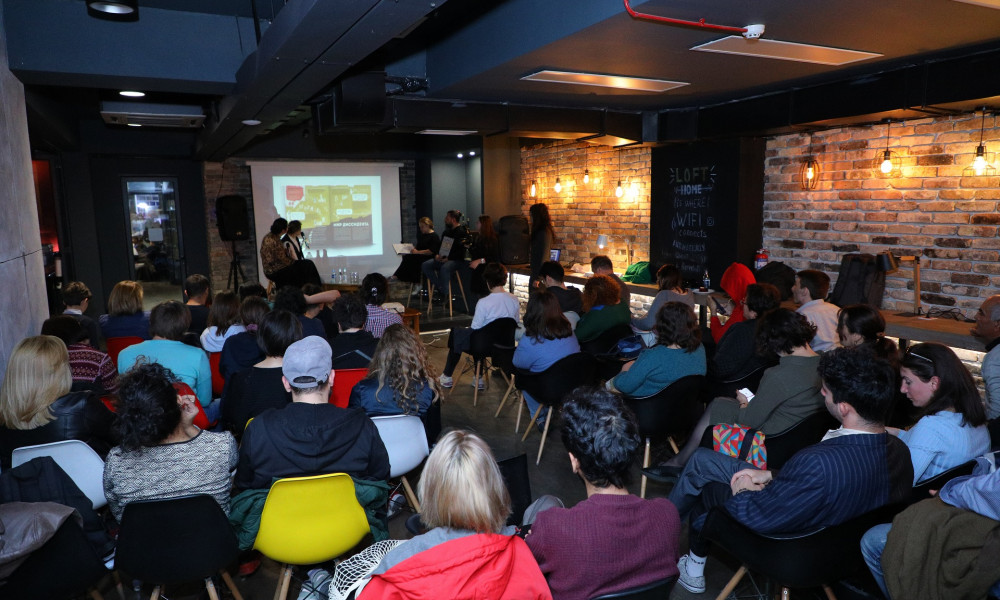 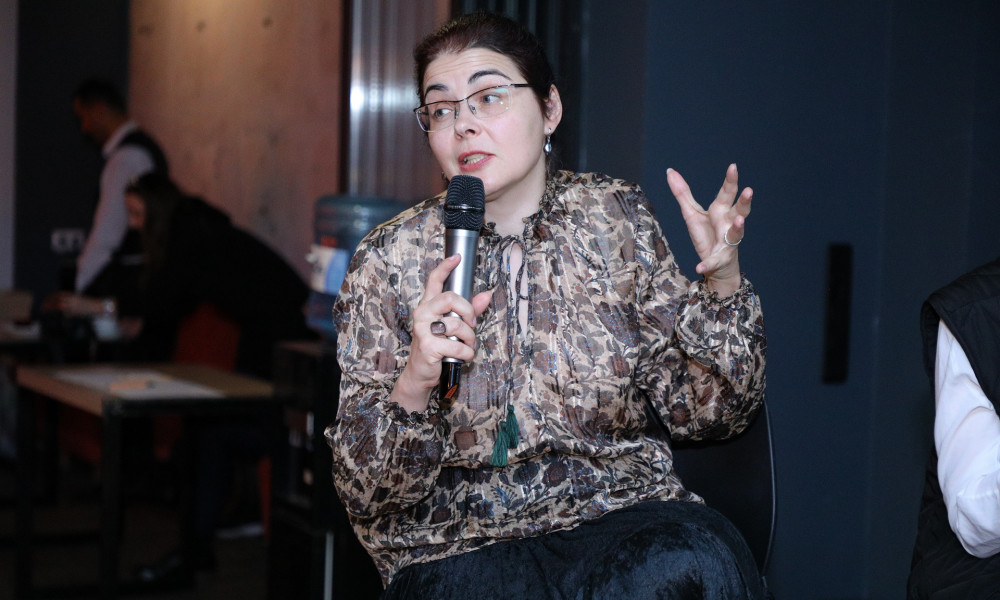 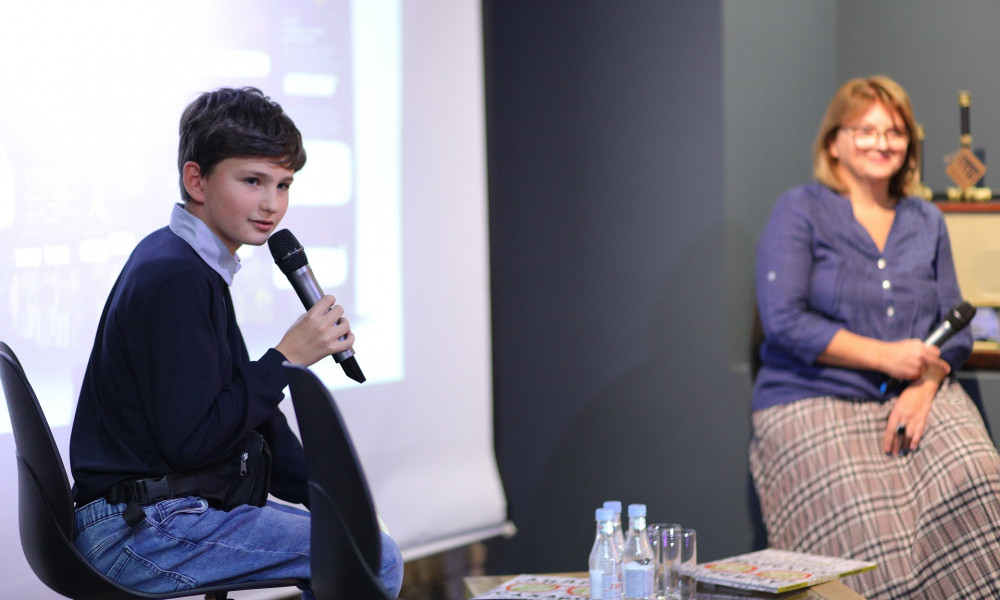 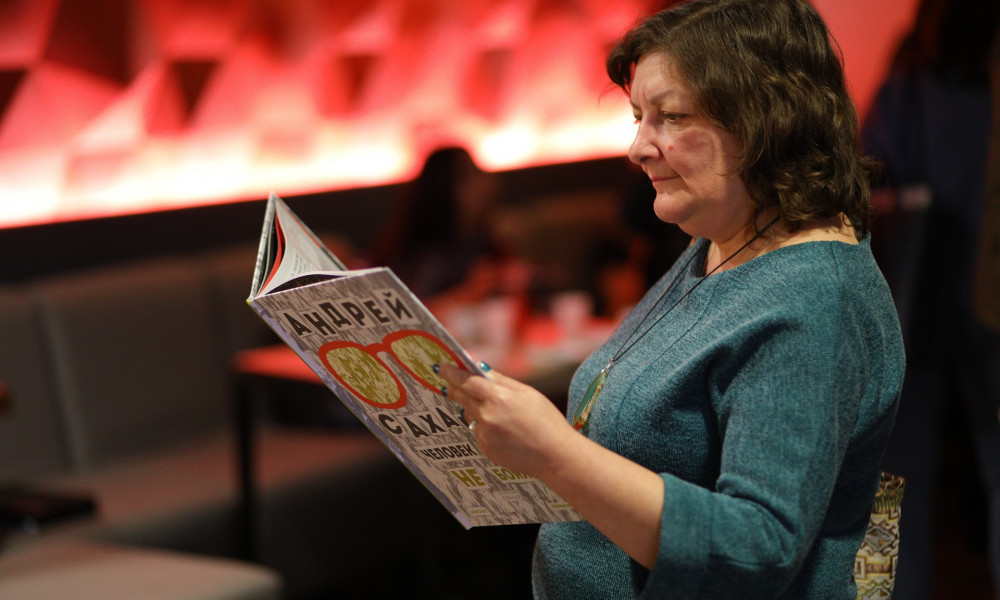 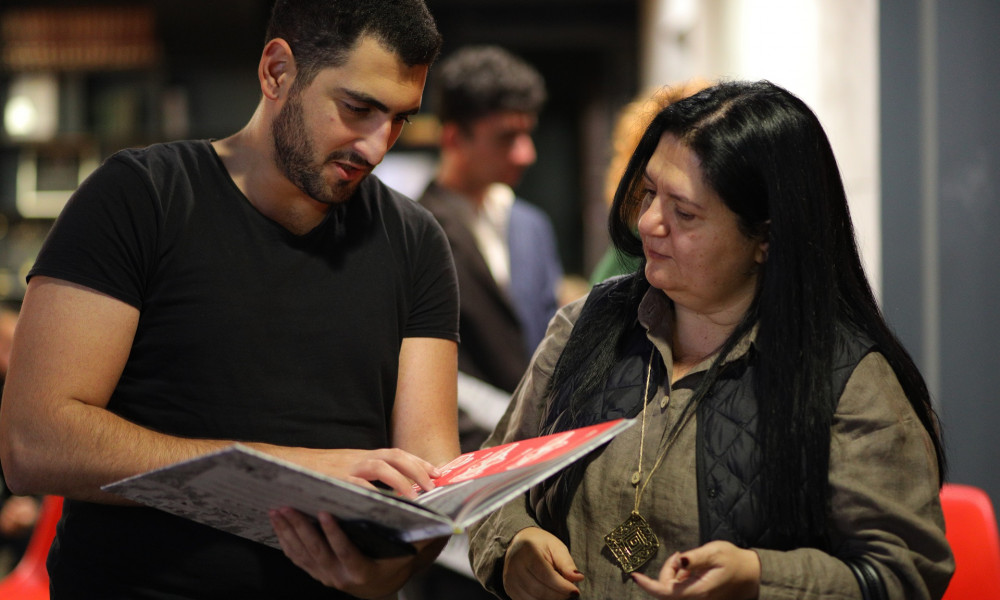 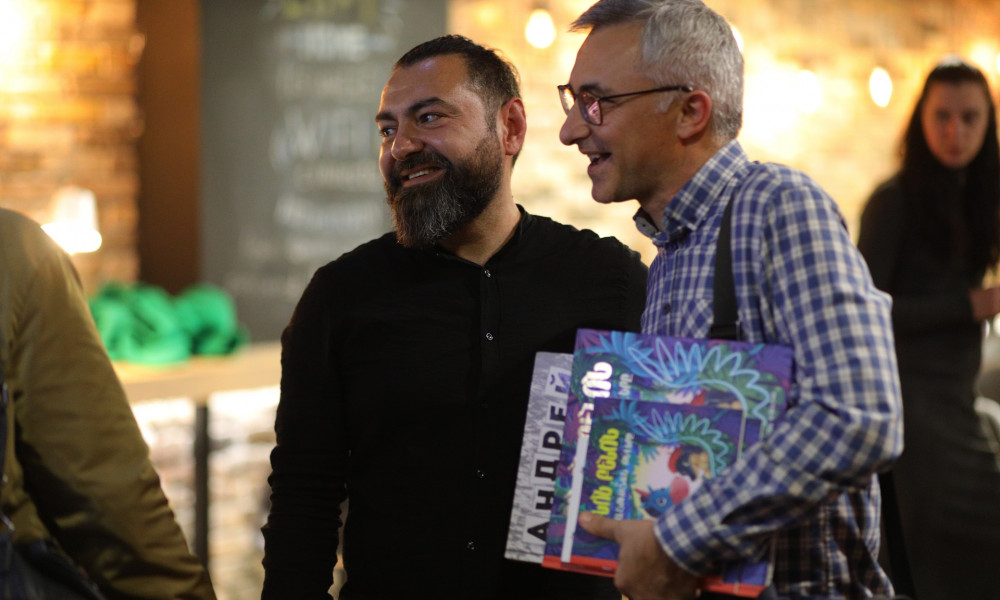 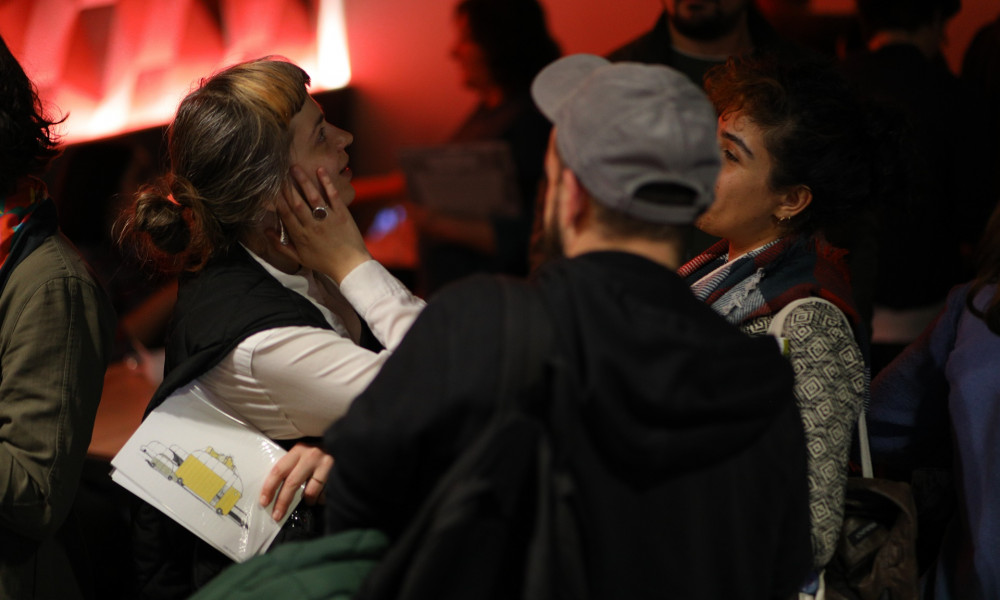 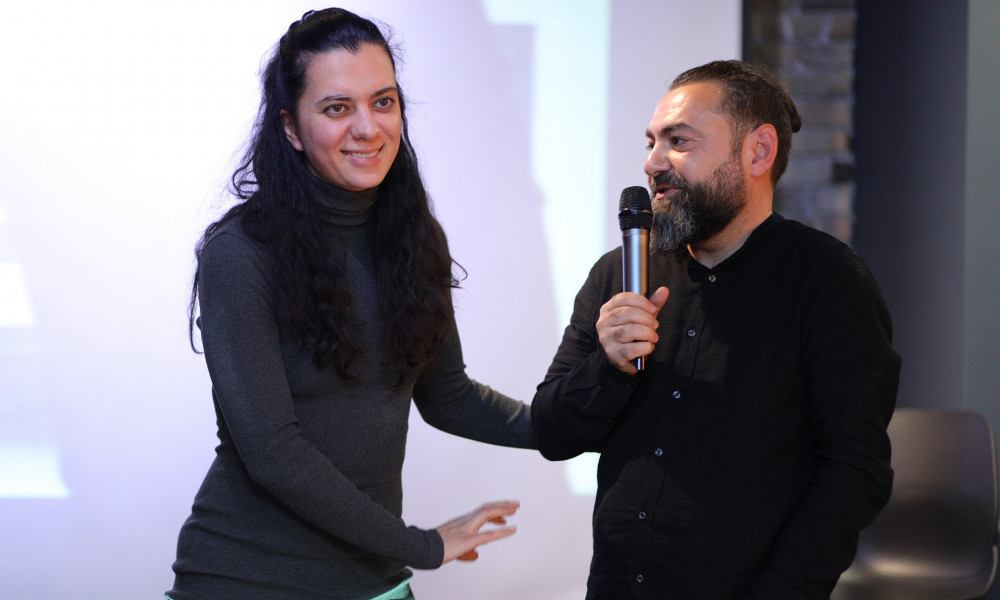