Karén Karslyan (b. 1979) is a poet, novelist, visual artist, and a translator. He gradauated from the Yerevan State Linguistic University and, in 2004, was awarded a PhD in English for his dissertation titled “Comparative Poetics of Laurence Sterne’s Tristrama Shandy and James Joyce’s Finnegans Wake: Intertextuality.” He is the author of The Regime Is in Panic, a political tragicomedy (Actual Art, 2019) staged by Tech Degh theater; Aterazma, a typographic novel (Inknagir, 2016); Amputating the USSR, a short film (2014, official selection at One Shot Film Festival), Doomed to Spell, a poetry collection (Inknagir, 2010); X Frames/Sec, a minimalist novel (Bnagir, 2003). He was announced the scandalous writer of the year 2003 by Armenia’s Public TV. He is the recepient of the Young Artist Award for the manuscript of Password, a novel. He currently lives in the U.S. More details at www.karenkarslyan.com. 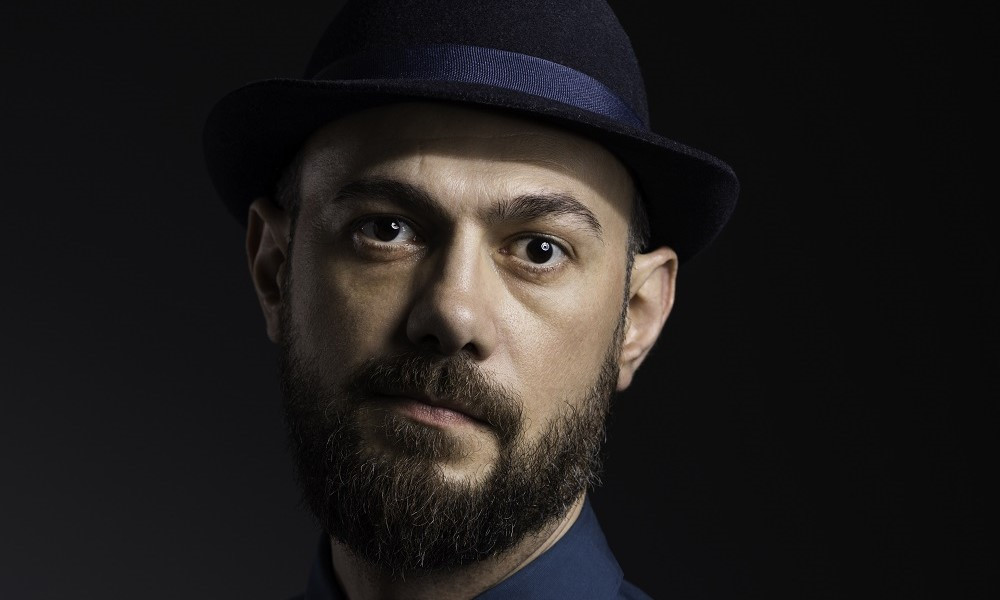 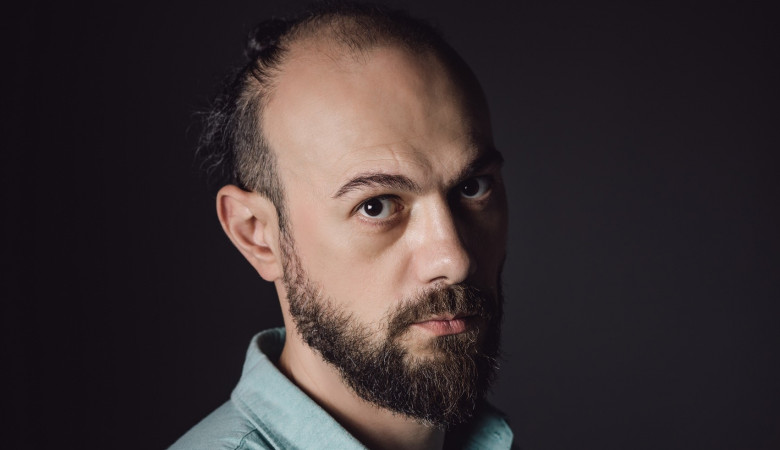 The Second Artsakh War was not Followed by Peace