Anahid Keshishian, a 23 year lecturer of Armenian Studies at UCLA, was born in Iran. She repatriated to Soviet Armenia in her early teens. In Armenia she studied Culture and stage direction. She worked in the history and ethnography of the Ararat plateau in Ejmiatsin . 1980 she moved to the US and began teaching at various Armenian Schools. In 1988 she founded and directed "Mashtots" Armenian Language School. Keshishian also taught at the summer courses of AUA and University of Ca' Foscari, in Venice, Italy. Keshishian has published and edited a number of literary magazines, among them The Eighties, Moutk and Random Agenda.

Keshishian received her BA from both YSU and the University of La Vern, She received her Ph.D at the National Academy of Sciences of Armenia. Her dissertation, on Hagop Karapents, was published in 1999 by the same Academy.

Keshishian is the founder and artistic director of the Los Angeles-based theatre and literature organization, Arena Productions, through which she translated, directed and produced many Armenian plays.

Keshishian is the recipient of prestigious Distinguished Teacher award by UCLA Academic Senate Committee for the year 2005.

What a miracle to be born and stay amazed all your life. 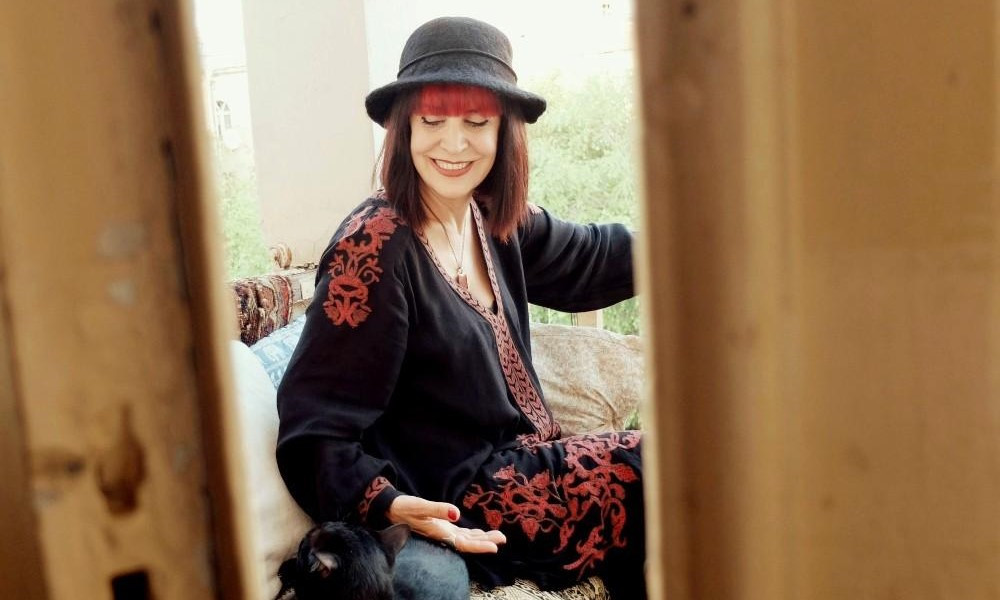