Susanna Harutyunyan is a fiction writer. She is one of the most acclaimed women writers in Armenia with a bibliography of 8 published books and numerous publications in short story anthologies. In 2016 she got Armenia’s highest honor – the Presidential Prize for Literature for her newly published novel Ravens Before Noah. Susanna Harutyunyan’s works have been translated into English, Persian, Greek, Romanian, Azerbaijani, German, Kazakh, and other languages. Harutyunyan is currently the editor of Kayaran literary magazine. She has received a fellowship to work on her new novel. 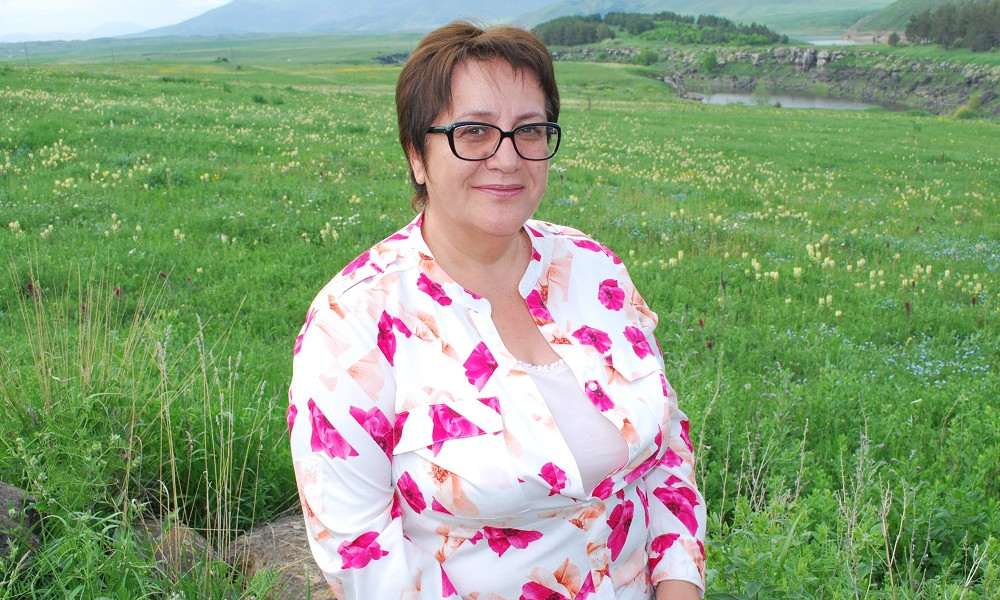