Vahram Martirosyan (born in 1959, in Gumri/Leninakan) is a well-known writer. He is a poet, novelist, essayist, translator and scriptwriter. His first poems were published in 1975, the first book Emotional Diary appeared in 1988. His novel-anti-utopia Landslide (2000) was one of the rare bestsellers after the Independence, it was translated into several languages (Glissement de Terrain, France-Canada 2007, Оползни, Дружба народов, Moscow 2005 etc.). Martirosyan likes to change genres; he published a historical novel Hidings in the Name of the Cross about the period of Armenian Cilicia and the Crusaders, 2002, a political pamphlet Escape from The Land of Promise, 2004, a mystification The Cretin (L’Imbécile, Paris, 2010), a kind of mix of travel and love story novel Love in Moscow (2015), an adventure book about the young Soviet Armenian dissidents Cotton Walls (2019).

Martirosyan is cofounder and coeditor-of-chief of Bnagir, a magazine of the Armenian non-conformist writers (with the poetess Violet Grigoryan, 2000-2006).

He is an author and coordinator of Writers vs. Conflicts project (2006-08), which represented 10 Armenian and Azerbaijani authors in four languages in frame of the same website for the first time since the conflict over Nagorno-Karabakh started.

Martirosyan had a special course Separation of Literature from State in the State Linguistic University, Yerevan, (2002-04).

“To write poetry after Auschwitz is barbaric”, Theodor W. Adorno said. Auschwitz itself is a crime and barbaric, literature was and stays one of the desperate modes to prevent conflicts, genocides.

People are fragile and touching. 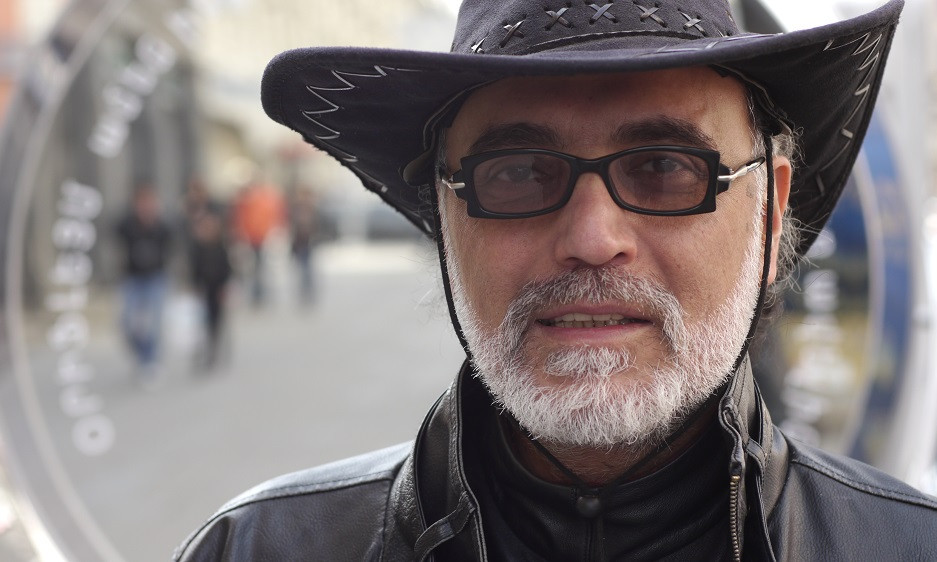 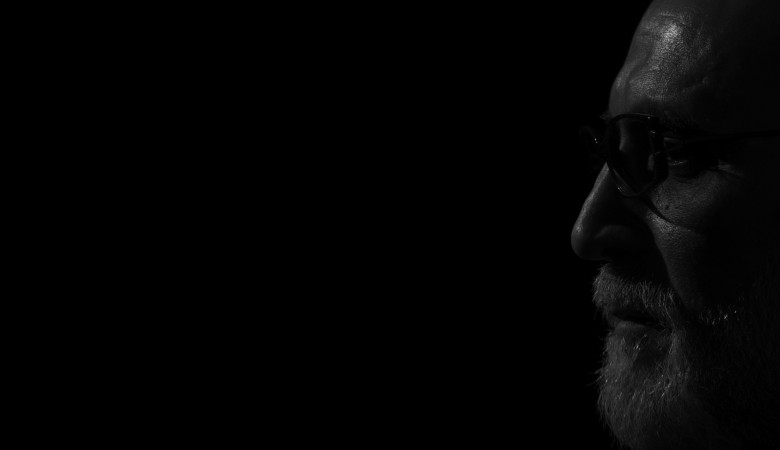 The Best Writers are Always Ahead of Their Times

They are always the ones that preach progress, good relations with neighbors, human rights, identity protection, and so on