PEN Armenia President, writer Armen Ohanyan has presented a proposal to Vahram Dumanyan, Minister of Education, Science, Culture, and Sport of the Republic of Armenia.

“In June, on the occasion of the celebration of 30 years of diplomatic relations between Armenia and Georgia, Yerevan will host the Days of Armenian-Georgian Literature, as part of which the PEN centers in both countries will jointly implement an initiative inspired by Diana Ukleba’s quatrain The Burning Poet.

This is a good occasion to promote the image of Diana Ukleba, who was the true embodiment of Armenian-Georgian selfless dedication and love, and we therefore propose the symbolic step of renaming the branch of the RA National Gallery which is currently called the Studio-Museum of Giotto, and add her name to it.

Our group of fellow writers from Armenia and Georgia would be happy to have your company on a visit to the renamed Studio-Museum of Giotto and Diana Ukleba, to attend the celebration of the 125th  anniversary of Gevorg Grigoryan’s (Giotto’s) birth, and to finally pay adequate tribute to the memory of a person who was dedicated to both our nations, and who has been awarded with the Order of Honor at Georgia, Diana Ukleba.”

At the crack of dawn,

With its fiery rays,

The sun seemed to me,

Diana Ukleba (1910-2001) was a cultural figure and multitalented artist – a painter, poet, as well as a translator, whose life and works were closely connected to that of her husband – the renowned Georgian-Armenian painter Gevorg Grigoryan (Giotto). Without Diana Ukleba, one cannot imagine Giotto’s life or his art. The very existence of the Studio-Museum of Giotto in Yerevan owes a lot to Diana Ukleba. After his death, she turned his studio into a museum with the help of friends and took on the role of its first director. Although the dedicated staff members of the museum have always kept Diana Ukleba’s memory alive within the walls of the museum, the general public has long forgotten about this patron of Armenian-Georgian friendship. It is worth noting that several pieces by Diana Ukleba are already on permanent display at this branch, while some others are located at the repository of the RA National Gallery.

In 2017, on the occasion of the 120th anniversary of Giotto’s birth, the Cafesjian Center for the Arts organized a groundbreaking exhibition, which shed fresh light and led to a new appreciation for Giotto’s art. The exhibition particularly highlighted his graphic art, which had never been displayed before. Besides this, placing great importance on Diana Ukleba’s life and work, the Center organized a special screening of a movie about her called Love (director – Leo Bakradze, 1987), as part of the event dedicated to Giotto titled “Encounters with Art”. These events by the Cafesjian Center for the Arts allowed particularly the younger generation to discover Diana Ukleba and break the barriers of oblivion that had surrounded her.

Because the artist couple did not have any direct heirs, their significant cultural heritage automatically became public property and, as a symbol connecting our two neighboring peoples, must be indiscriminately accessible to anyone seeking inspiration from their art and eternal love story.

P.S. The Burning Poet initiative, which features many renowned Armenian and Georgian writers, plans to continue this process of appreciating the past and taking Armenian-Georgian cultural dialogue to a new level, in keeping with the spirit of the times and the needs of the day. 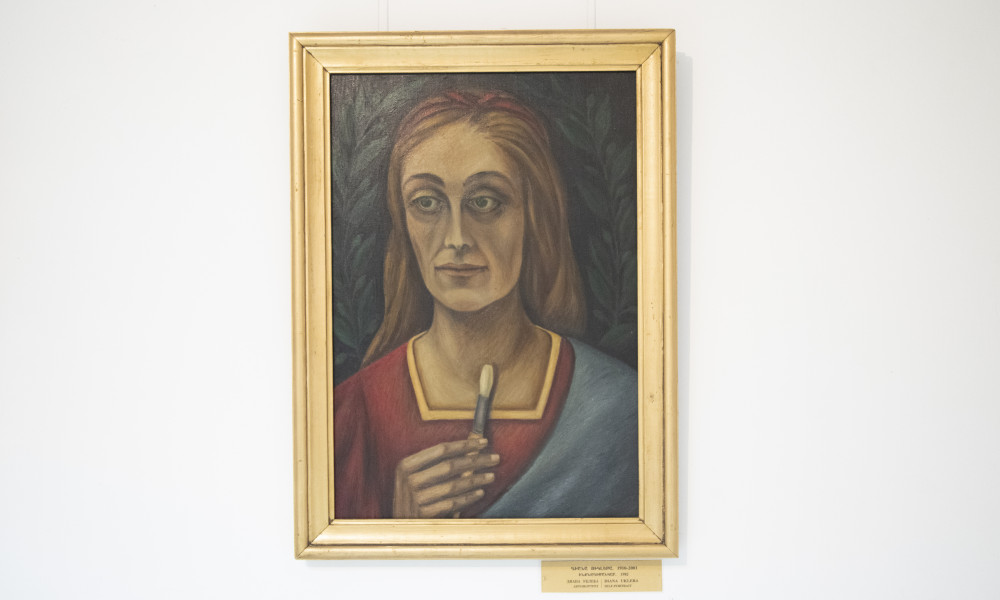 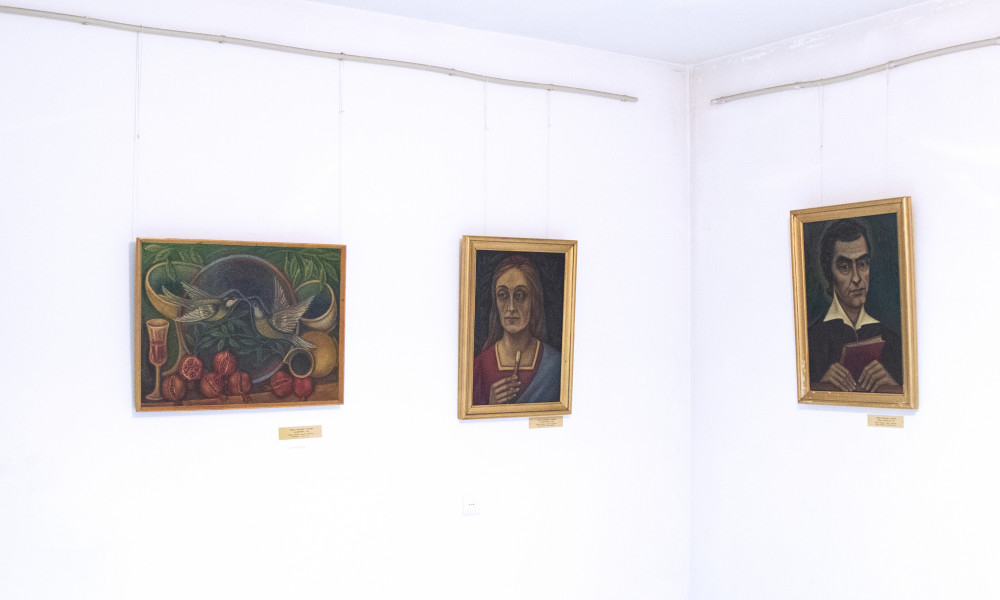