Born in 1974 in Lyon (France), Alexis Krikorian graduated from the Lyon Institute of Political Science in 1996. Following a year at the University of Toronto (Canada), Alexis engaged in a Masters’ degree program at the University of Geneva (Switzerland) in 1997. He got his masters in international relations from the Geneva Graduate Institute of International Studies in 1999.  For 7 years, he led the Freedom to Publish program of the International Publishers Association. He is now Senior Partnership Manager at Amnesty International in Geneva. In 2016, he co-founded Hyestart, an NGO supporting cultural democracy in Armenia and neighboring countries.

Alexis is a passionate human rights professional with a strong interest in the promotion of literature. 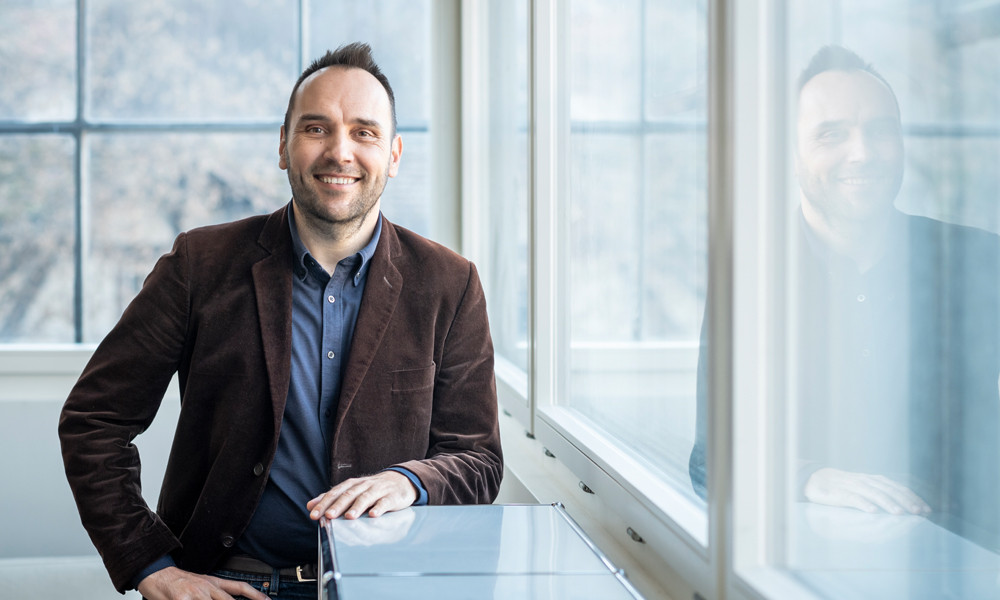