Anahit Hayrapetyan is a poet and photographer. She studied IT at the State Engineering University of Armenia and photojournalism at Caucasus Media Institute, as well as at Danish Media School of Journalism.

Anahit Hayrapeyan got many prizes for her photography and poetry. Her works were published in Eurasianet, NYT, BBC, The Guardians and others. Anahit’s works were exhibited worldwide. She has published the poetry books Poems in 2002, Taboo in 2005, The pretty in 2015 and      the photobook Princess to slave, published by FotoEvidence in 2015, which tells about violence against women in Armenia.

Anahit Hayrapetyan is a cofounder of 4Plus Documentary Photography Center. 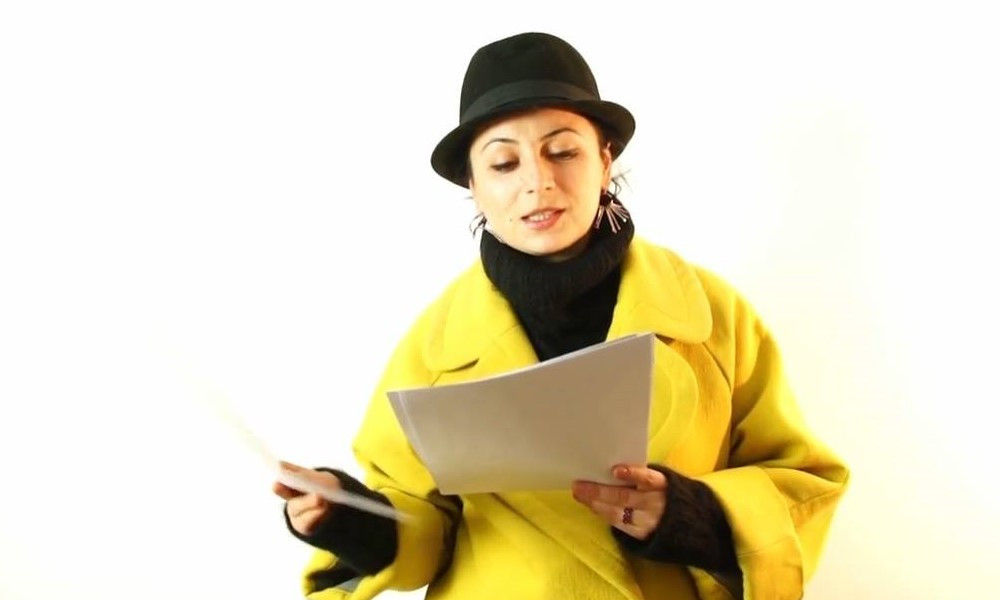 I Hope that Justice will Prevail Someday