Hermine Navasardyan is a poet and translator. She was born on 29 November 1967, in Armenia, Syuniq region, v. Lernadzor. She has studied mathematics and journalism at Yerevan State University and English language at American University of Armenia. She has two books of poems "Of  Water and of the Spirit" (2017) and "Light Clefts" (2003). She has translated  Franz Kafka’s  "Parables and Paradoxes"  (2014),  modern German literature from German into Armenian  "As the Frosty Days were Finally Over,  Poetry from Saxony-Anhalt " (2012). She has translated contemporary poets’ works from English into Armenian. Her poems were translated into German, English, French, Italian, Russian, Bosnian, Serbian and Romanian. She has participated in the several international poetry readings and festivals. She is a member of Writers’ Union of Armenia, European Authors’ Association "DIE KOGGE" and international PEN. She works at the Writer’s Union of Armenia as a head of the Department of International Literary Connections.

I write poetry to be. 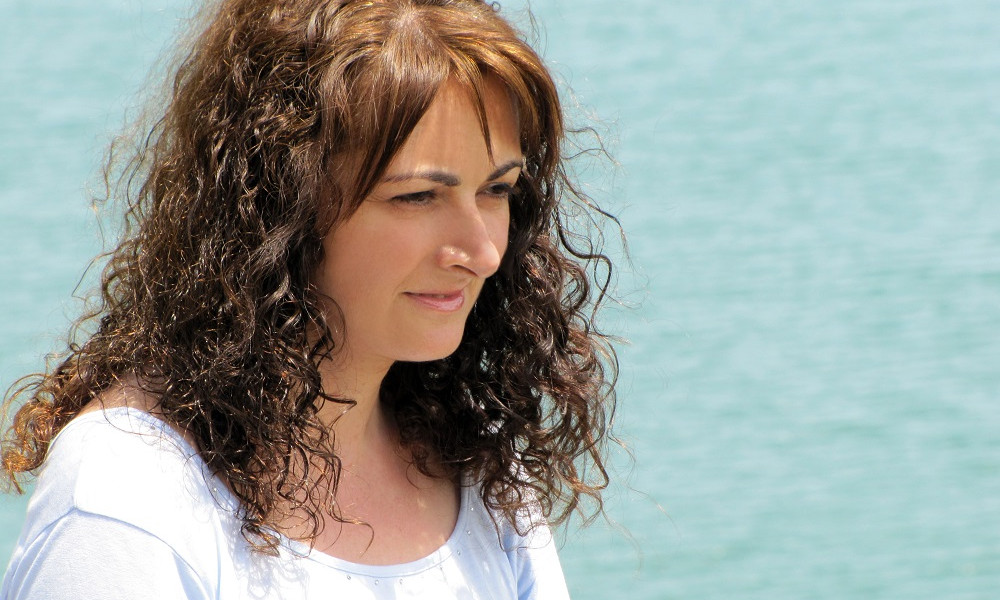 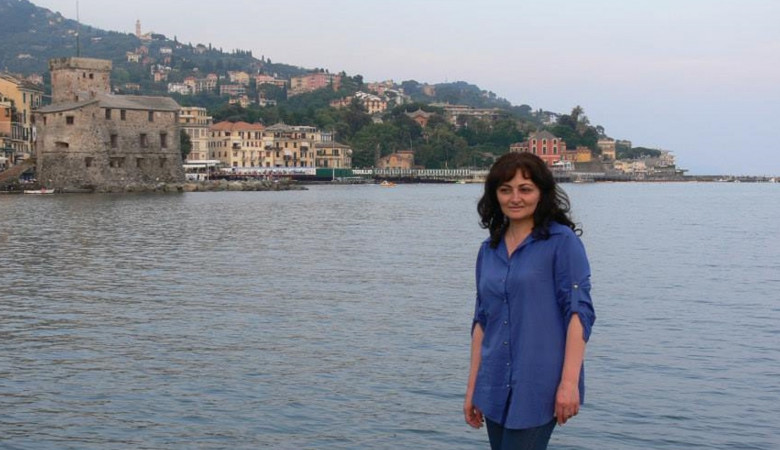 A writer should stand between the soldier and the victim he is about to kill, preventing the shot from being taken