Marine Petrossian (born in 1960) is an Armenian poet and essayist. Her first book appeared in 1993, just 2 years after the Soviet Union had collapsed and Armenia, formerly part of it, had become an independent republic. The poems of the book were translated into French and in 1995 Editions Comp’Act published it in France (“J’apporterai des pierres”, 1995). Encouraged by success of the book (a favorable review, among others, was published in “Le Monde”) Editions Comp’Act soon published the second book of Marine Petrossian (“Erevan”, 2003), which also got good reviews. Since then, Petrossian has published another four volumes of poetry in Armenia. In 2015, Argentinian Audisea Editora published Petrossian’s book “Disparó el arma” in Spanish.

Petrossian is famous in Armenia also as essayist. Her essay “Antipoetry, or When the Poet Does Not Seek an Alibi” has aroused intense discussions in Armenian literary circles. In this essay Petrossian asserts “antipoetry”—poetry that does not look like poetry and challenges the prevailing notion of poetry—to be the leading tendency in contemporary Armenian writing. 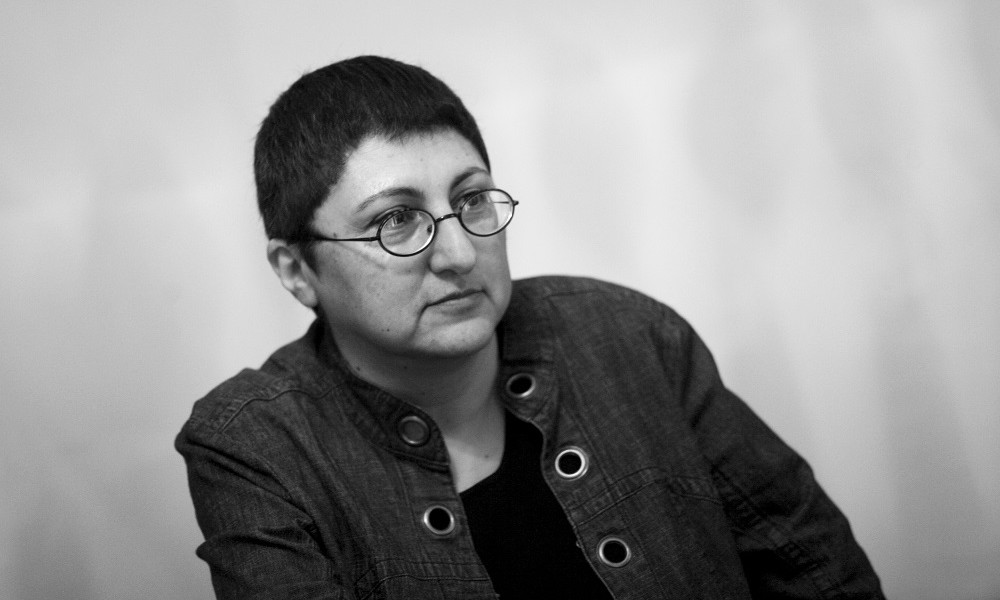 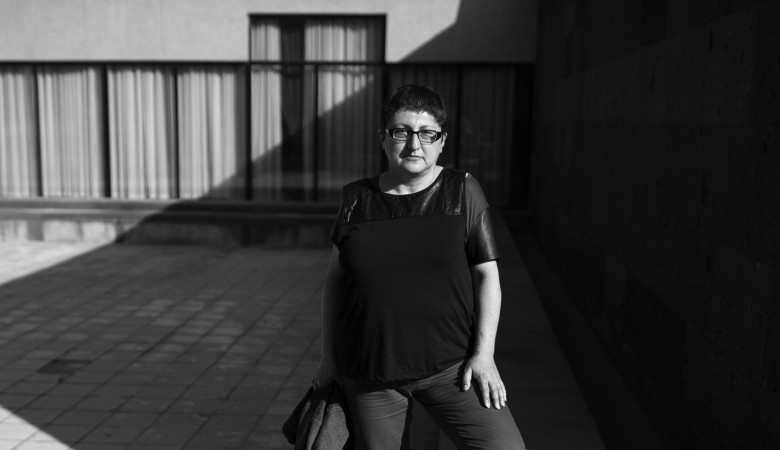 We Have to Find Ways & Straighten Our Back

We need a new political discourse in Armenia. With my new writings I am trying to start it.