Sargis Hovsepyan is a writer, screenwriter and playwright. He has graduated from Yerevan State Institute of Theatre and Cinematography and has written scripts for television series and feature films. Since 2007 has been published in literary press. His first book Domino, a short story collection was published in 2012, and his first novel Serenity was published in 2022. Hovsepyan has started METRO publishing house in 2016 and has been teaching creative writing at TUMO technological center since 2018. 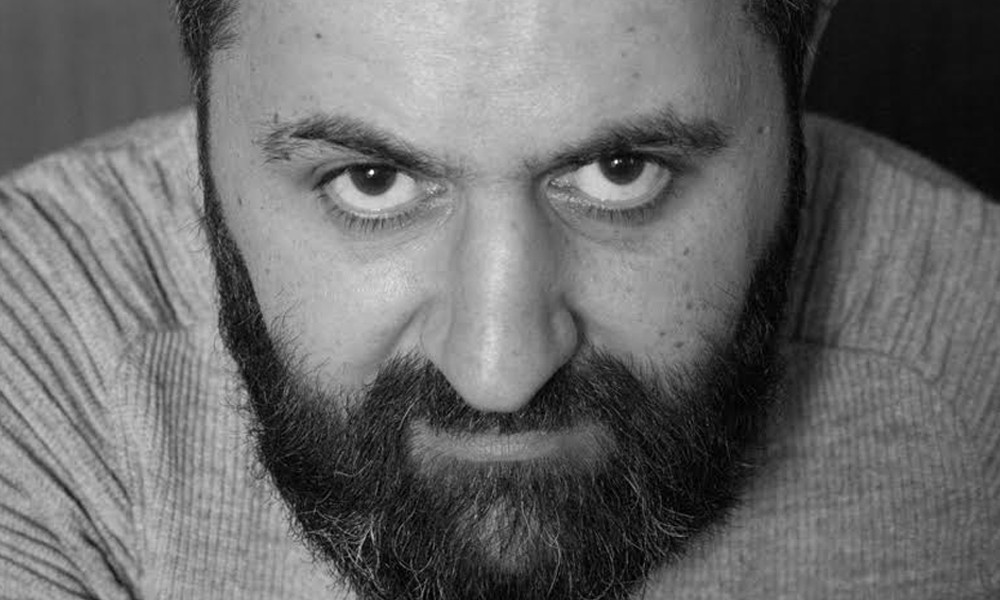 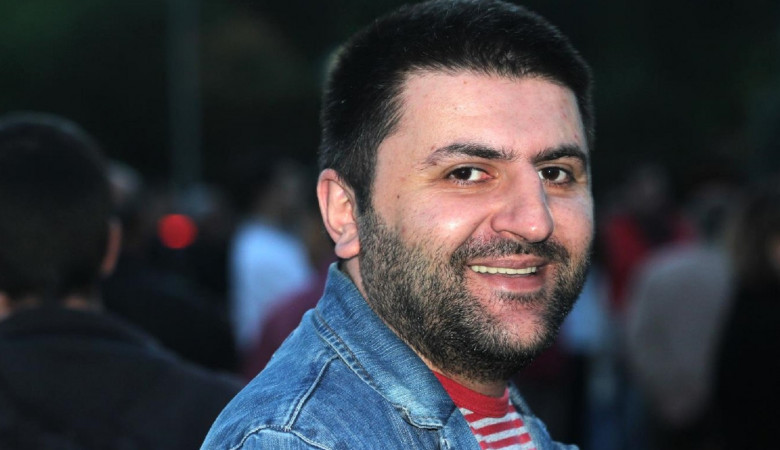 Old Myths Will Constantly be Replaced by New Ones

Personally, no myths were shattered at my end, but I was the one that ended up broken