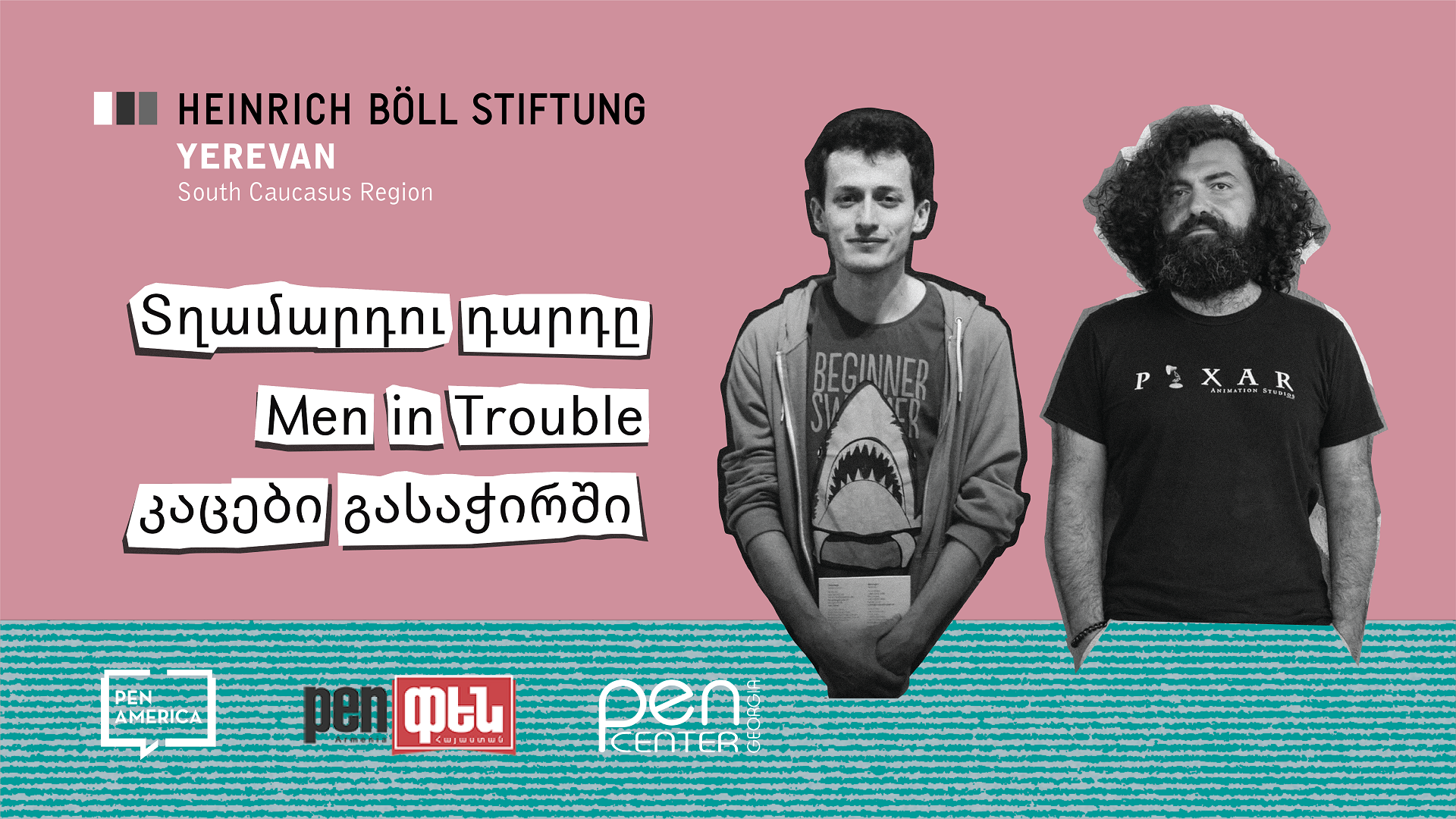 On June 11, a Boell Talk on “Men in Trouble: Major Narratives in Armenian and Georgian Societies through the Lens of Literature” was held in Yerevan by the Heinrich Boell Foundation Yerevan office – South Caucasus region, and PEN Armenia, PEN Georgia and PEN America.

The speakers of the event, Davit Gabunia, translator, playwright and author, Armen Ohanyan, fiction writer, essayist and literary translator and Eviya Hovhannisyan, The Heinrich Boell Foundation Yerevan Office – South Caucasus region, Armenia Project coordinator together with writers from Armenia, Georgia and the USA discussed the cultural ties between Armenia and Georgia. The Boell Talk was aimed at understanding the main narratives in both Armenian and Georgian societies, how they influence the field of literature, and how the narrative of masculinity is dominant in the public discourse on both sides. An interesting discussion was held about male characters in Georgian and Armenian literature. What are the main tasks of these men and, what are the main features that characterize them? Are the men in Armenian and Georgian literature similar?

The event took place in one of the lovely corners of Yerevan, Keerk & Co. bookstore-café, where a discussion and the presentation had been organized during the difficult post-war period in April last year featuring Heinrich Boell’s book of political essays The Aesthetics of Humanity, moderated by PEN President Armen Ohanyan, with PEN members Marine Petrossian and Sargis Hovsepyan as speakers. All these participants were also present at the event this time and used the opportunity to continue the conversation a year later on topics such as a writer’s responsibility and political text. It was good to see that PEN Armenia’s partnership with the Heinrich Boell Foundation is continuing in various formats, and is progressing from a discourse within Armenia alone to a regional and international level.

It is worth noting that the speakers of the day, Davit Gabunia and Armen Ohanyan, have also been involved as editors for the Georgian and Armenian editions respectively of the Foundation’s ongoing program Exploring Masculinities in the South Caucasus.

We express our gratitude for the care shown by our partners at the Foundation and their exemplary partnership as well as for raising issues that have been considered taboo in both societies, providing a safe space for free expression. 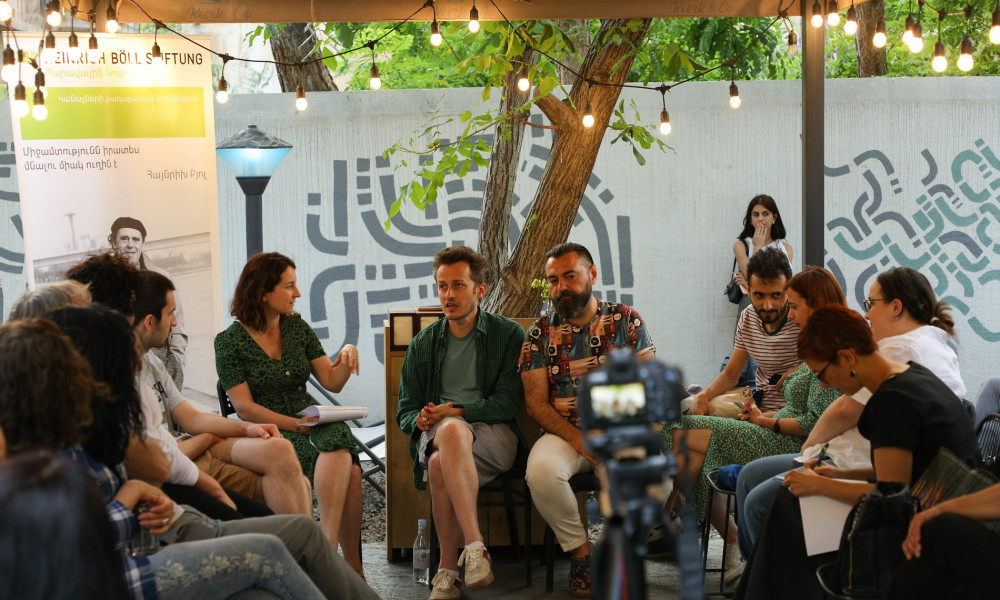 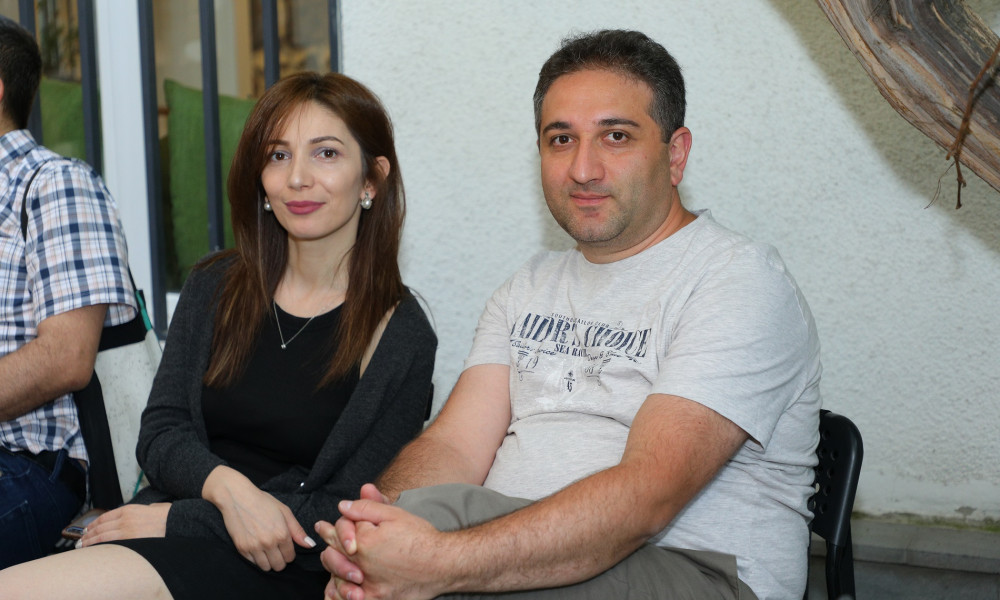 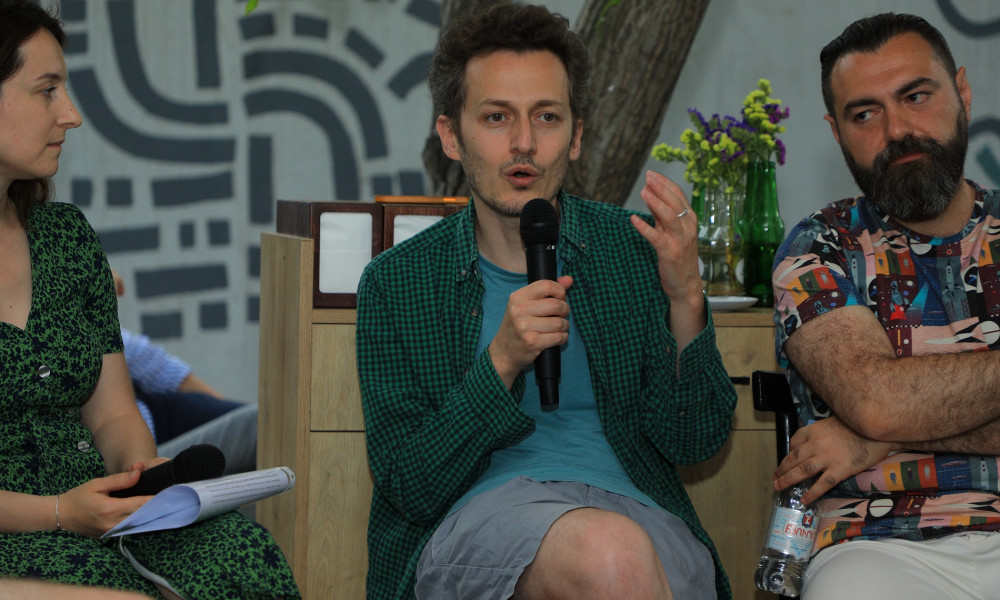 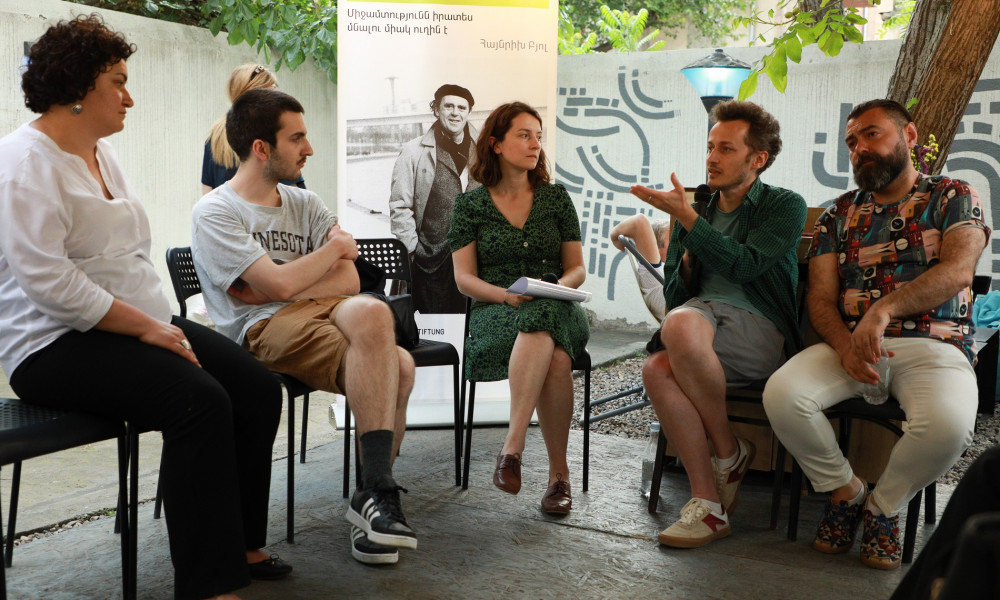 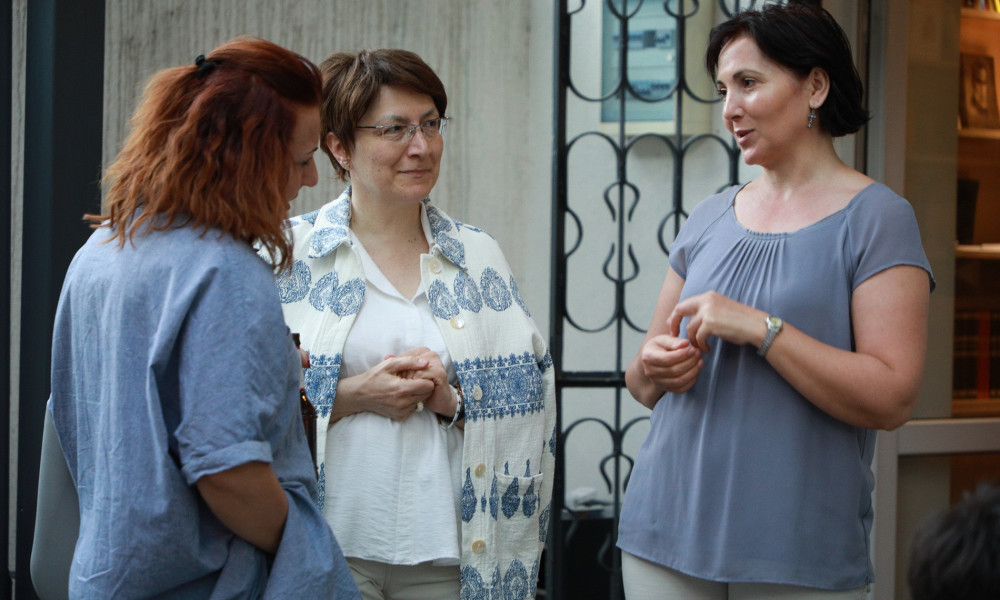 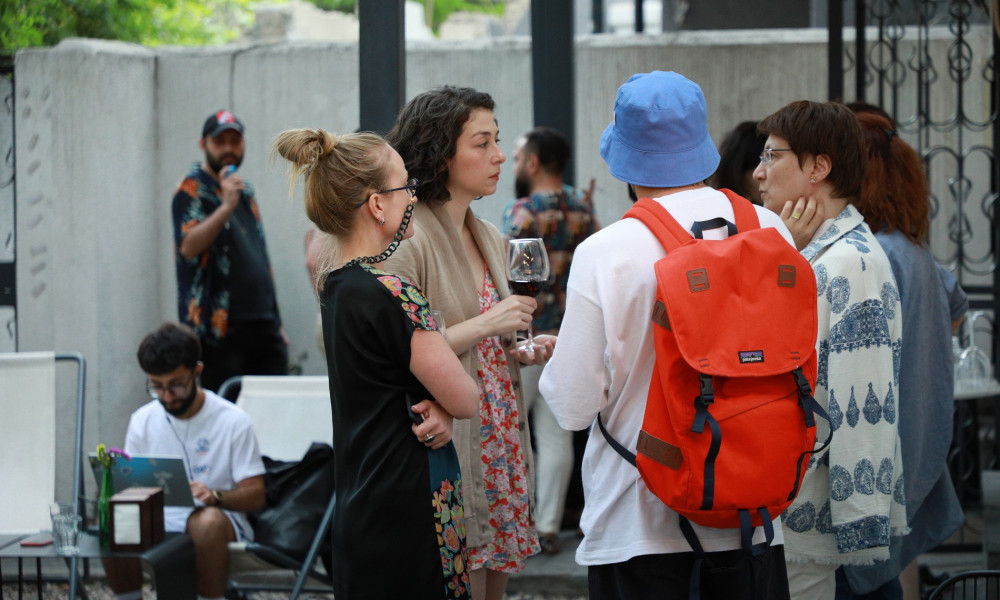 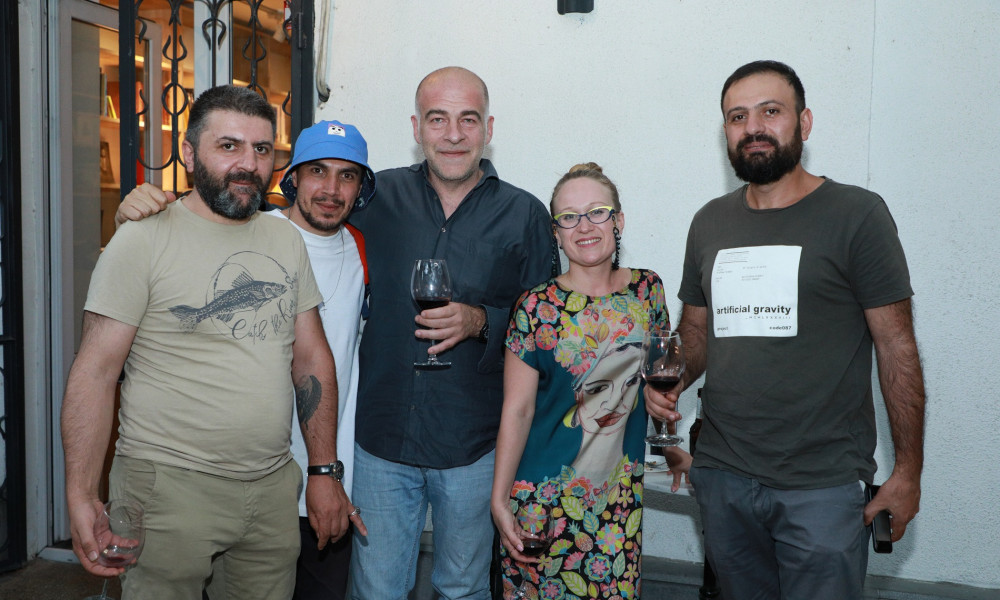 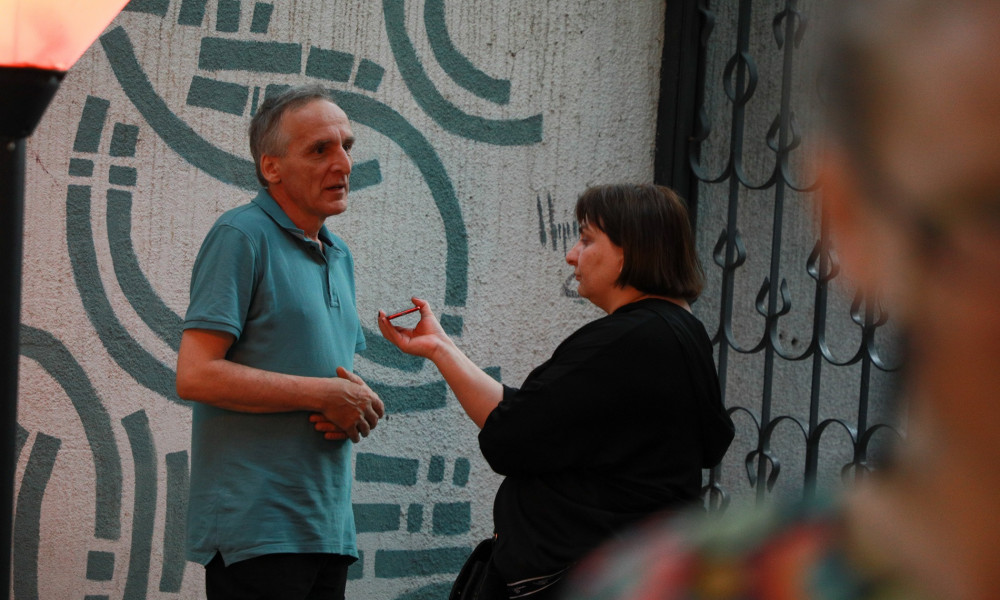 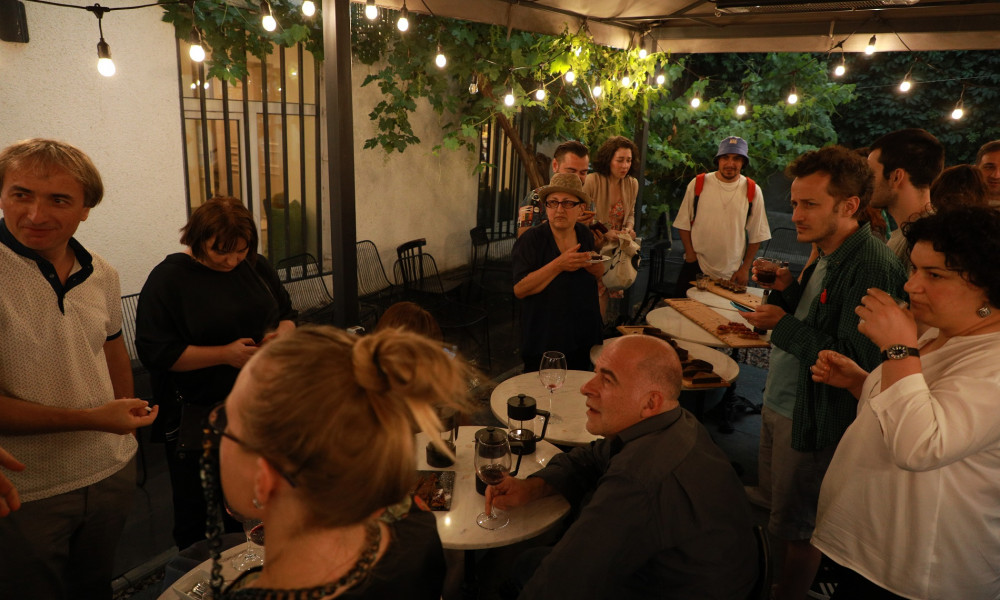