Nazareth Seferian was born in Canada, grew up in India and moved to his homeland of Armenia in 1998, where he has been living ever since. His university education has not been specific to translation studies, but his love for languages led him to this work in 2001. He began literary translations in 2011 and his published works include the English version of Yenok’s Eye by Gurgen Khanjyan, The Clouds of Mount Maruta by Mushegh Galshoyan, Ravens Before Noah by Susanna Harutyunyan, Jesus’ Cat by Grig, The Door Was Open by Karine Khodikyan, and Robinson by Aram Pachyan. He has also translated several short stories by other Armenian authors such as Artavazd Yeghiazaryan, Levon Shahnur, Armen of Armenia (Ohanyan), Areg Azatyan, Avetik Mejlumyan, Anna Davtyan and more. Nazareth’s typical work week includes activities in a completely different sector combined with several pages of translation, which is driven by his desire to promote greater availability and recognition of Armenian culture for English speakers worldwide. 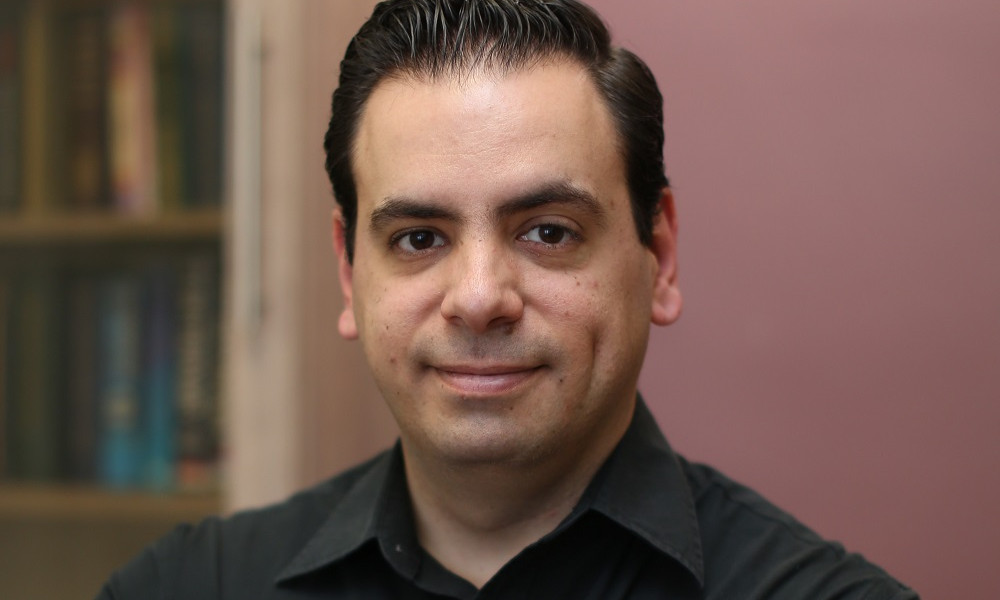