Not Frequently Asked Questions is our joint initiative with Boon TV and the Restart Foundation, as a result of which 12 active young people will conduct interviews with state officials as well as important representatives of civil society and the media sector on the security issues facing the country and the Nagorno-Karabakh issue. The series aims to also develop skills among the youth to ask the right questions and conduct interviews.

Within the scope of this initiative, PEN Armenia has undertaken preparatory work with the young participants, educating and counselling them in particular with lectures on topics such as War and Peace, master classes on interview skills, as well as practical advice on facing a camera, including visits to studios and mock interviews, followed by discussions and debates on the Karabakh issue.

During a visit and tour of Boon TV, the young participants were part of test recordings in the video podcast studio, after which they watched their performance and discussed it in detail with Armen Ohanyan. Individualized consultations with the participants included a range of topics from tone of voice to hand gestures, from dressing right for the camera, to effective make-up.

Besides such practical advice, lectures were read by Davit Isajanyan designed to provide theoretical knowledge on the issues being discussed as well as to broaden the participants’ horizons in general. The first lecture was organized at Boon Club, followed by an online session.

The lectures were on the topics of war and peace from philosophical, political, and international relations perspectives. With the objective of gaining as comprehensive a view as possible, references were made to particular scholars and separate schools of thought, thus covering the main tenets of the realist, neorealist, neoclassical, hegemonic, liberal, democratic, economic, and constructivist theories while also introducing the terminology used in this sphere, its methodological toolkit, normative paradigms, and future-oriented outlooks, as well as various theoretical stereotypes. The lectures covered the analysis of changes that occur during our current situation of a transition from an interstate war to a civil war and a war of terror as well as a discussion of the Karabakh issue from various standpoints.

As part of the program, PEN Armenia orgnized a conversation and debate with Yuri Manvelyan and Arman Grigoryan, during which the young participants of Not Frequently Asked Questions were given the opportunity to hear rarely voiced opinions. The aim of the conversation was to free the participants of rigid perceptions and narratives around the Karabakh issue and to allow them to debate with people having an alternative point of view.

The series of events at Boon Club ended with a master class on conducting interviews, which was run by Karen Avetisyan. During the master class, Karen Avetisyan shared his rich experience as an interviewer and conducted analytical discussions around international interviews that are considered legendary. The participants learned about various practical tactics for conducting interviews and chose their own approach to this process with expert support.

As a reminder, youth policy is one of the four strategic pillars of PEN Armenia (see the report on the Annual Meeting 2022). We therefore consider it very important to help make the voice of our youth heard on this platform, and we are grateful to our partners for this opportunity.

The public can already appraise, through the Boon TV channel as well as online, the outcomes of the educational and ongoing support work conducted by PEN Armenia as part of this project. 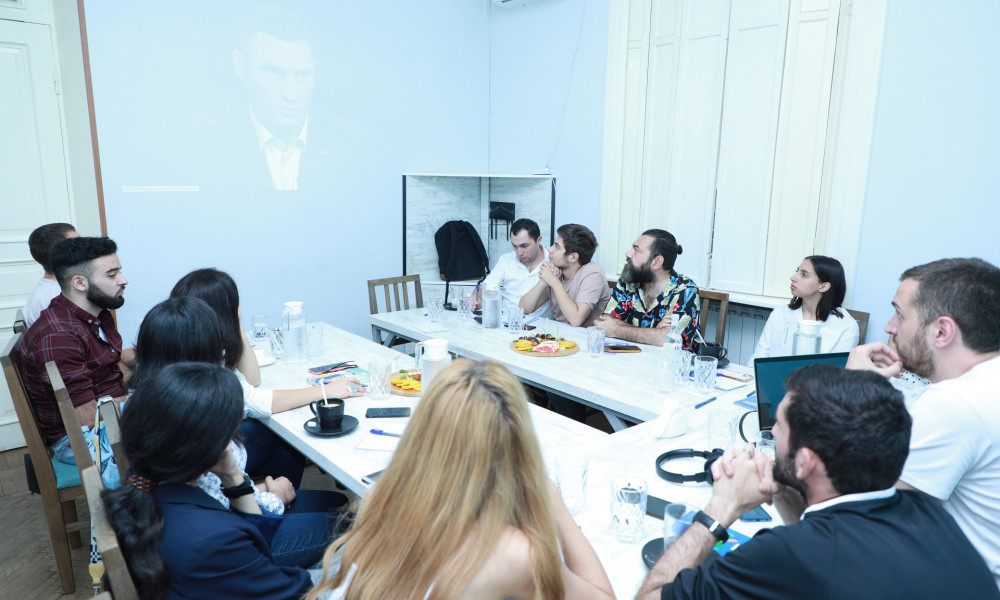 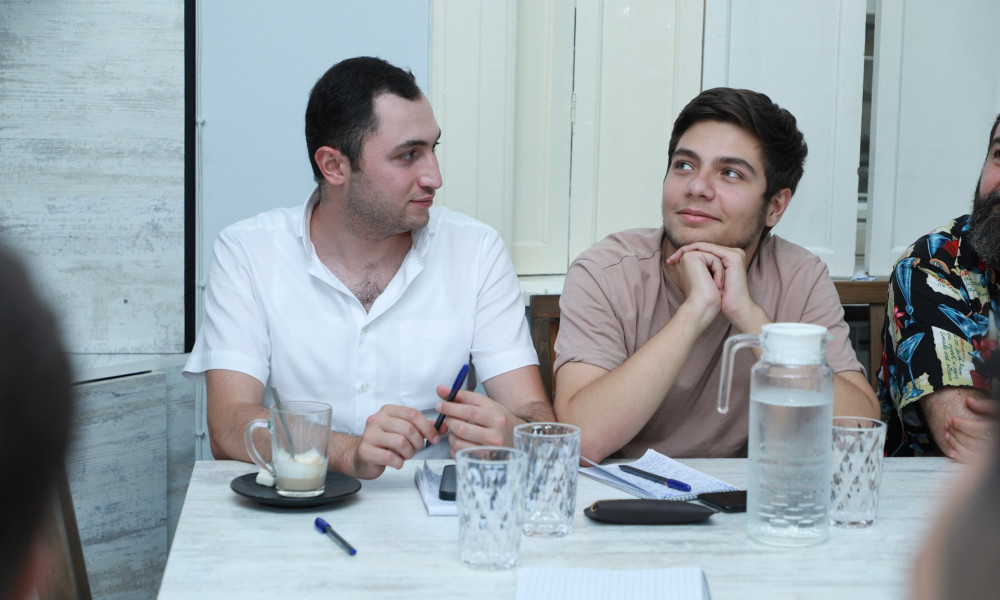 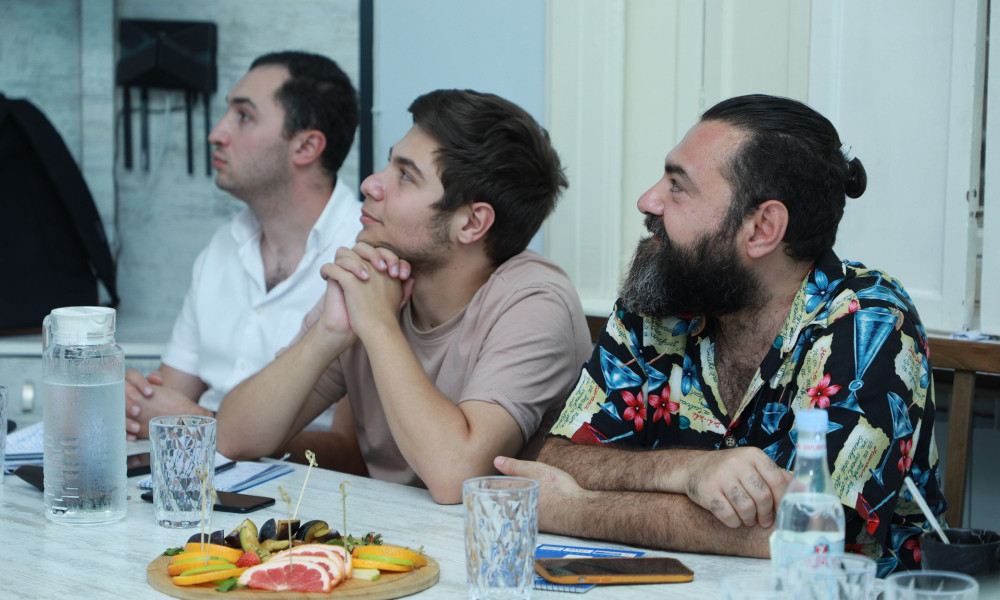 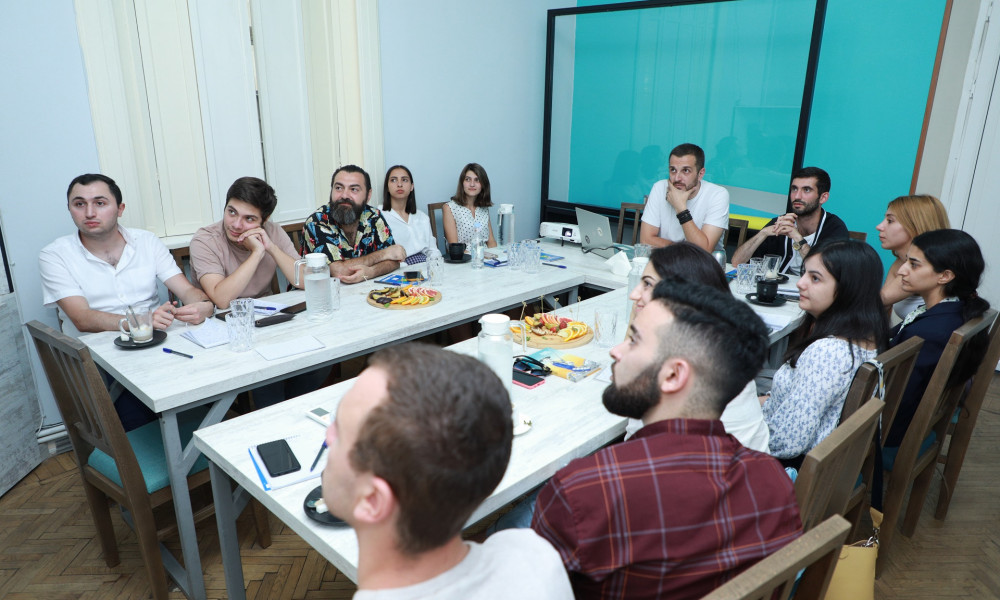 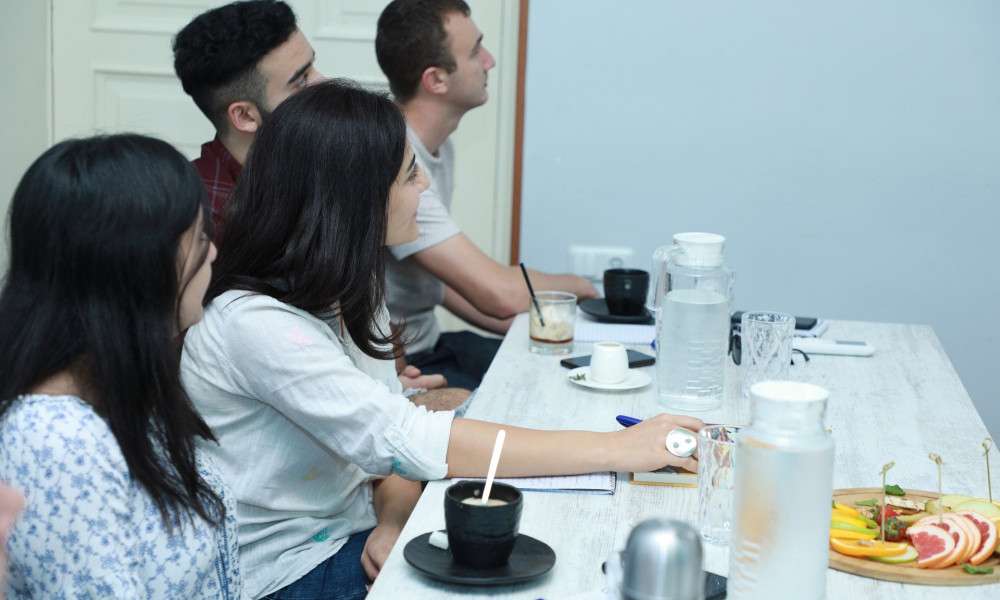 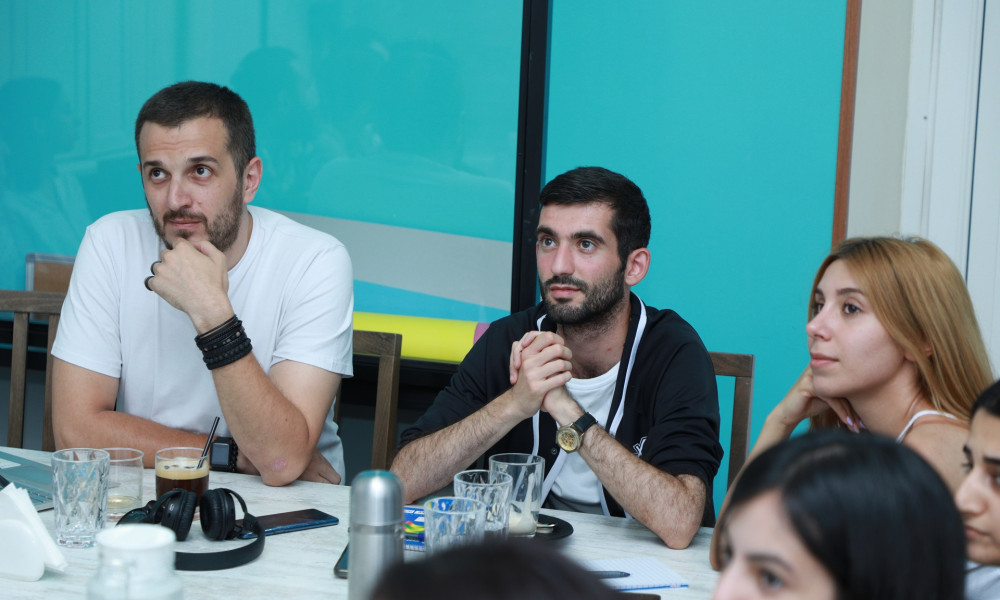