The event consisted of two parts – a lecture-discussion followed by a photo session conducted by our partner Photo Atelier Marashlyan (the photographs will be published as part of the upcoming Burning Poet online campaign).

An introductory lecture was delivered at the Library by Pen Armenia member Arman Grigoryan and literary expert Siranush Dvoyan, who presented the turning point that was the early 20th century when it came to the local literature and art scene, and compared it to the situation in the present day. The lecture and the following discussion was translated from Armenian into Georgian and back by Asya Darbinyan. 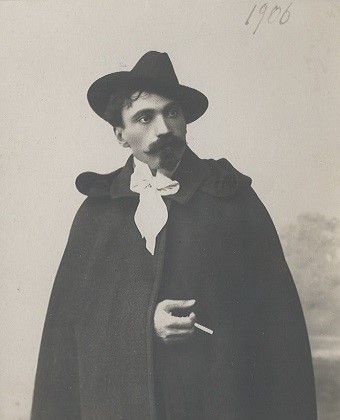 Kara Darvish was a key figure in this discussion, having authored a manifesto titled What is Futurism? as early as 1914. Based on a retrospective assessment by the speaker, this was “Futurism without fascism.” Arman Grigoryan briefly presented the unprecedented atmosphere around literature and art in Tbilisi from 1914 to 1921, particularly emphasizing, from the point of view of freedom of expression, the avant-garde movement in the independent republic prior to its Sovietization. An integral part of this movement consisted of the futurist group called 41° and the platform called the “Fantastic Douqan”. In his words, “Even though a new world was taking shape in the storm of war, just like today, there were intellectuals and artists that rejected war and considered Tbilisi an oasis of peace, where they could dream freely of a bright future.” In her section, Siranush Dvoyan focused on the era that followed, particularly from the early 1920s up to the peak of the repressions in 1937 when, in essence, all dreams were shut down, and most of the people from the Fantastic Douqan were executed by firing squad, some committed suicide, and others were forced to reject their original views. Armenian by origin but a self-proclaimed anarchist and cosmopolitan, the Black Dervish of Armenian Futurism died in solitude and extreme poverty, and was then subjected to oblivion for decades (he was buried in Tbilisi). 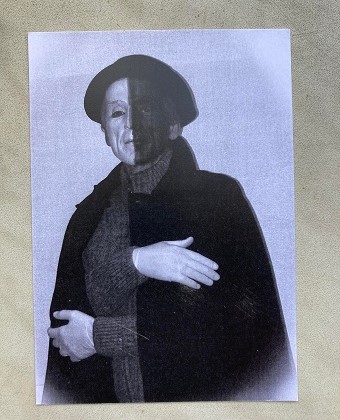 It was only the promise of Perestroika and Glasnost that allowed Armenian artists and intellectuals to give new meaning to the avant-garde and Armenian futurist movements of the 1920s, once again bringing Kara Darvish into the spotlight. Arman Grigoryan presented the influence of Kara Darvish on Armenian art today, including several pieces of art that were directly or indirectly inspired by him, such as the painting We are Naked [Arman Grigoryan, 2014, oil/canvas, 200x300 cm], where nude writers and literary figures are depicted in an imaginary pool at the Sevan Writers’ House, as well as Tigran Khachatryan’s Entartete video performance from the series titled Garage, where the artist has used texts by Kara Darvish. According to Kara Darvish, a hero is not the commanding soldier entering the city on horseback but the one that emerges completely naked onto the street. Grigoryan also gifted postcards to the participants with images from his  multimedia art project Syndicate, featuring Kara Darvish.

Pieces by Kara Darvish were presented as part of a rare trilingual publication dedicated to Sofia Melnikova. It was published in very limited quantities (click here to watch and download PDF) and served as our source of inspiration for the Burning Poet trilingual format, as well as the engine for turning Polina Sadovskaya’s Fantastic Douqan into a mobile initiative (in Tbilisi, there is currently a café located in the backyard of the Institute of Literature called Sofia Melnikova’s Fantastic Douqan).

Additionally, contemporary Georgian literature has been internationalized thanks to the “douqan” as a “Georgia’s Fantastic Tavern” but this online festival did not include any writers of other languages, particularly Armenian. As for the victims of Stalinism, Museum of Repressed Writers is established at the Tbilisi Writers’ House, where the list includes around two dozen Tbilisi Armenians, most of whom are unknown to the new generation or the general public in both countries. 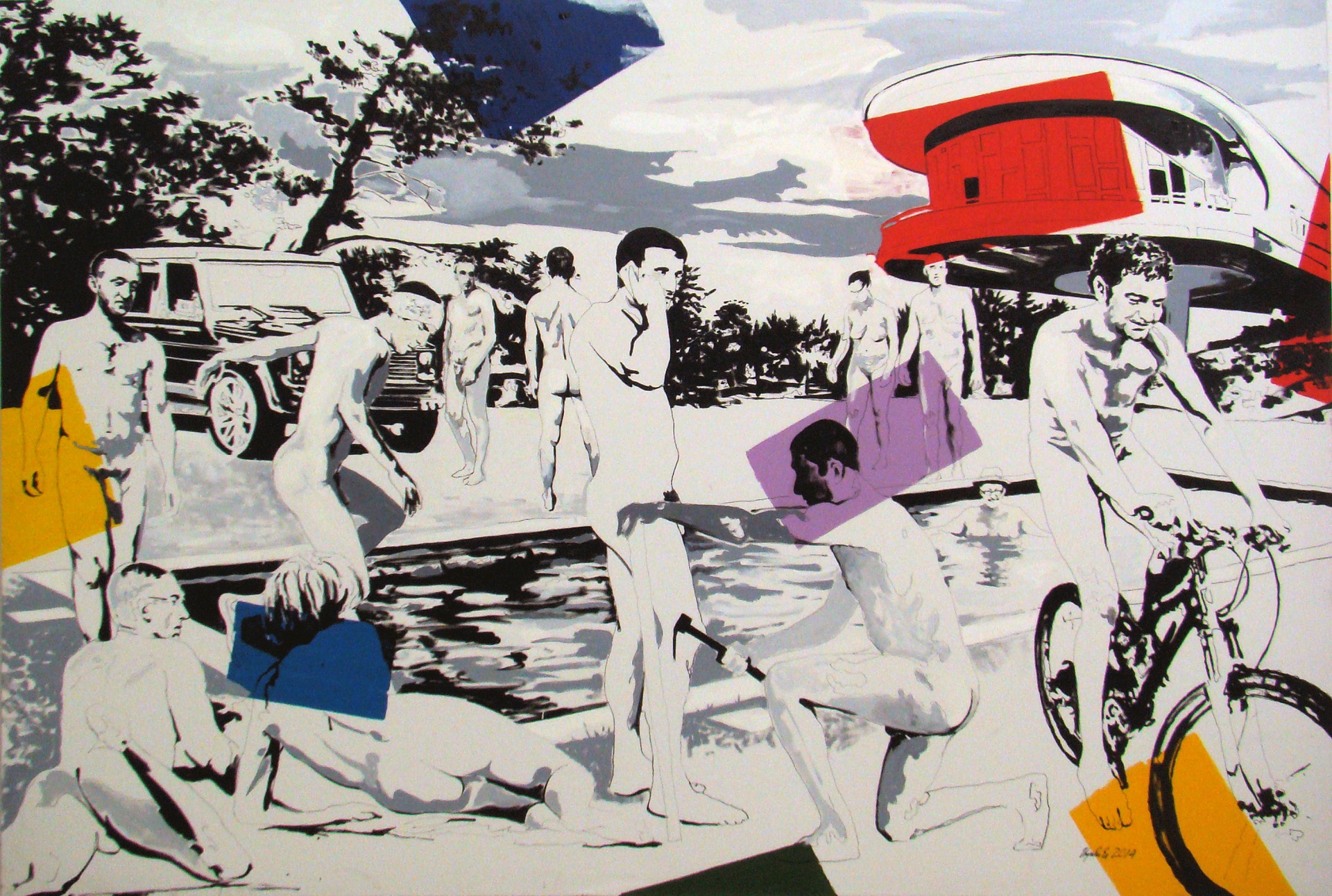 As an initiative, Polina Sadovskaya’s Fantastic Duqan aims to start a new dialogue about a joint, bright future and promote a mutual celebration of the past, i.e. to highlight the progressive, luminous moments while also giving new meaning to the shared pain and traumas that have not yet been overcome. That future will allow the establishment and functioning of many new, multilingual “fantastic douqans” in Yerevan, in Tbilisi, and elsewhere, creating spaces where artists and writers can dream together and envision the region’s collaborative, free, peaceful, democratic, and happy future. 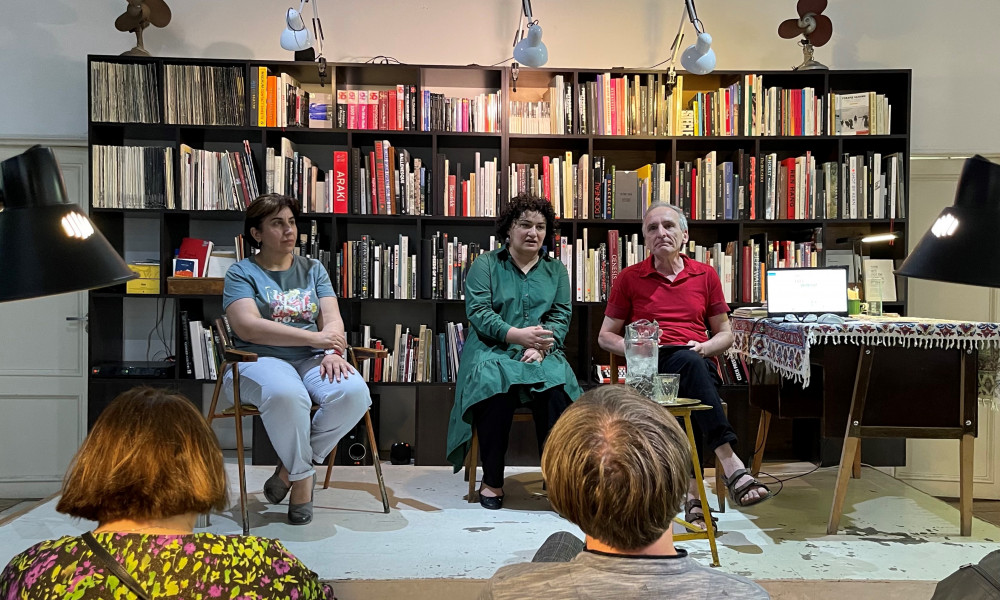 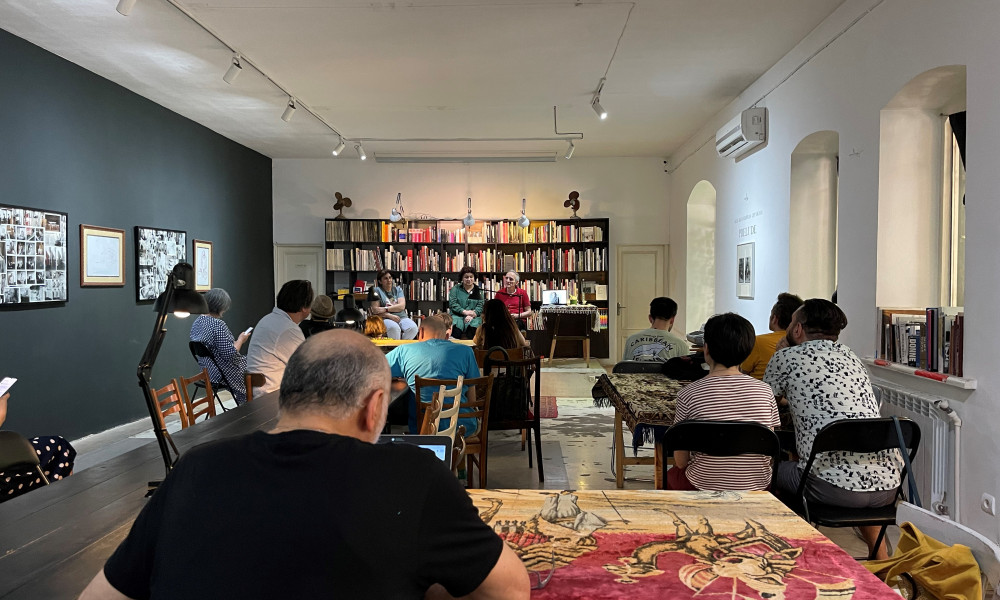 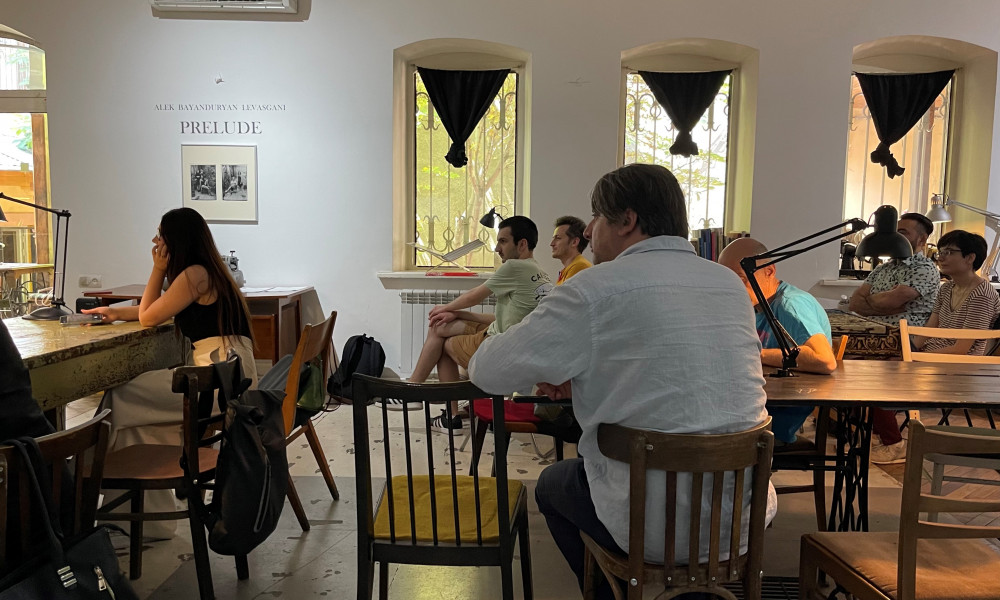 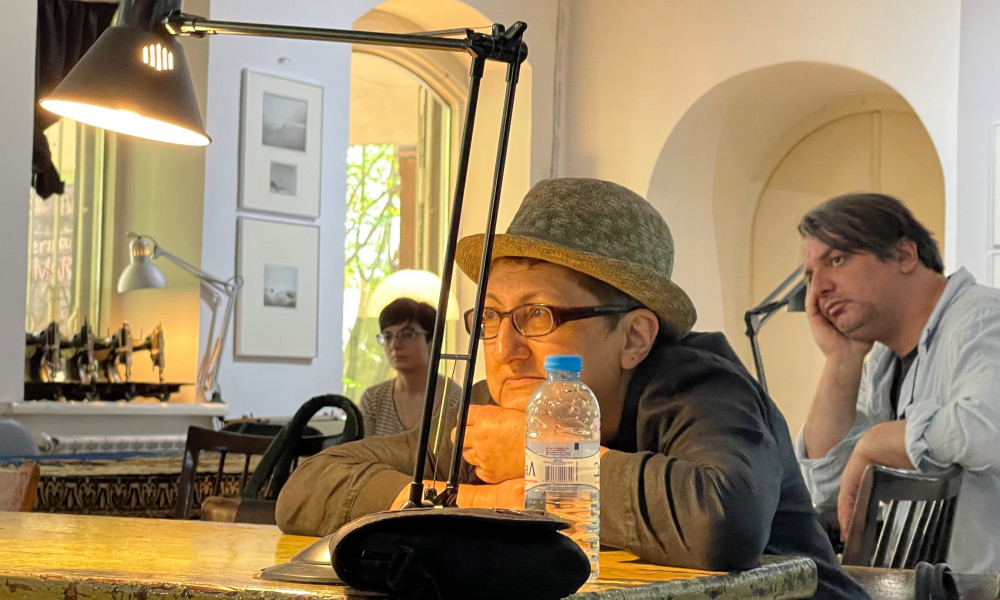 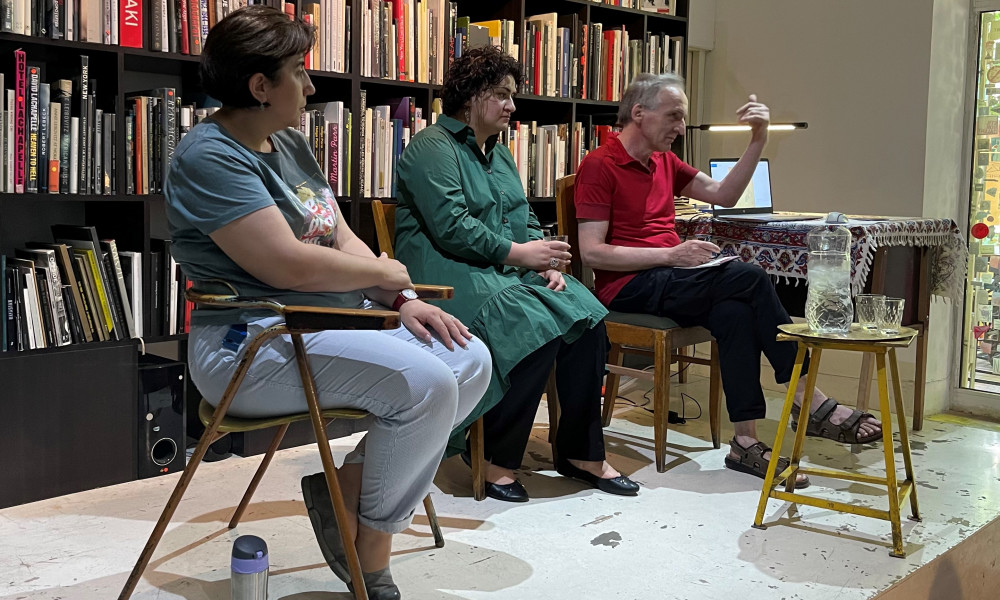